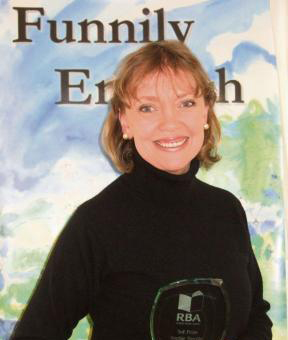 Sallie Eden has declared June to be Sophie Neville month and here she talks to Sophie about life as a child actor, playing Able Seaman Titty Walker in the film Swallows & Amazons, based on Arthur Ransome’s book “Swallows and Amazons”

Elsewhere (in Writers Talking) Sallie also talks to Sophie about her work as a writer. This month’s book reviews are of two of her books, including ‘The Secrets of Filming Swallows & Amazons’. At the end of this piece you’ll find hyperlinks to the book trailer; a short video of the actors and those behind the scenes, and some of her TV work.

I was actually staying at Bank Ground Farm[1] in the Lake District (where much of the filming took place and where they have named their tea room after the boats in the film) when I contacted Sophie to set up an interview. Since my initial email, I have heard nothing but nice comments about her and I have been overwhelmed by the time and effort she has put in to providing me with information and answering endless questions.

Starting in the here and now, 24 May 2014 to be precise, Sophie has just been elected President of The Arthur Ransome Society[2]. I can vouch for the fact that her appointment is a popular choice as she is very much involved in their work and she regularly visits the Lake District and Bank Ground Farm (Holly Howe in the film), as well as other locations used in the film, including the boathouse on Coniston Water where Arthur Ransome spent his holidays as a boy. He probably based the Amazon boathouse on this building, once owned by Brigit Sanders, the model for Vicky, the Ship’s baby. 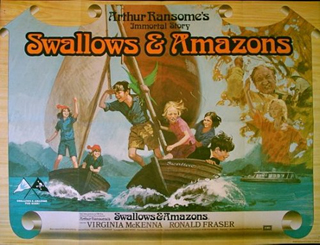 Now to the questions, firstly, and obviously, a question or two about Swallows and Amazons and its author. Given that his books have such lasting appeal and the film has both a cult and popular following amongst children and adults, I wondered whether people expect Sophie to be an expert on Arthur Ransome.

She says “although I have read many biographies about Arthur Ransome and his series of twelve Swallows and Amazons books, I only claim to be an expert on the 1974 film and the 1984 BBC series ‘Coot Club and The Big Six’, which I was also able to work on. There is huge interest in how these adaptations of the well-loved stories were made, especially since both are being restored and re-released on DVD this summer. As part of the 40th anniversary celebrations, there will be screenings at the BFI in London, in Cumbria and elsewhere. Being a landscape movie, the 1974 film of Swallows & Amazons looks amazing on the big screen; to celebrate our 40th Anniversary, it will also be shown in cinemas from July[3].” 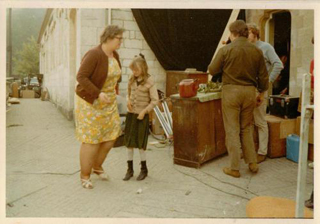 The publisher Classic TV Press will be launching a print edition of Sophie’s memoires of making the film which will include glossy photographs and maps of the locations. In case my review hasn’t prompted you to read the book, here’s a “secret” to tempt you a bit more. The small clapper board used when filming ‘Swallows & Amazons’ marked the final shot….the secret was that that bit was actually recorded at Runnymede near Egham.

But how did she get the part? Because she could play the piano. She says “I had no ambition to act, but at the age of 10 I was cast in a BBC dramatization of ‘Cider with Rosie’. They needed someone to accompany the 11 year old Laurie Lee when he played violin at the village concert.”

Even if it wasn’t an entirely successful performance of Danny Boy…a small (or, rather, a slow) matter of crotchets…the Director, Claude Whatham, must have remembered her because two years later, a film company wrote to her father asking if she could be considered for another film the Director was working on. The key element this time was not her skill with crotchets but her ability to swim.

Sophie herself didn’t think she was right for the part of Titty; she was three years too old, she had the wrong colour hair and she saw herself more as the older, practical sister Susan. [Personal note: Sophie, you were wrong! If ever there was ideal casting it was you and the other Swallows.] 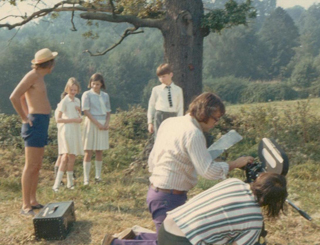 I asked her how different she thought her life would have been without the publicity the film has brought. “I’m not an actress, but working on Swallows & Amazons, as well as a subsequent adventure movie called The Copter Kids, gave me enough experience to gain a graduate placement at the BBC and work behind the scenes on interesting television dramas. However, it was only when I was producing a documentary in Cumbria that anyone recognised me as Titty. As children we loathed publicity and found projecting ourselves excruciating, but you can get used to anything.”

Although Sophie no longer considers herself an actor, she still makes regular personal, radio and TV appearances[4] and says that appearing on television or radio doesn’t faze her  any more.. She goes on to say “while publicity generated by the film did not count one jot amongst my peers in television production, it does help me as an author since fans of the film appreciate the books I’ve written and often invite me to give talks.” 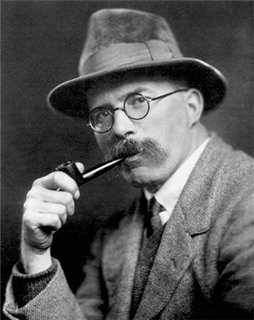 I was curious to know whether she was surprised that there’s still such an interest in the books/film; and that she is still so involved. “The film of Swallows & Amazons has gained in popularity over the years, which is unusual. I would think it has kept Arthur Ransome on the shelves of bookshops. Forty years on, I am still receiving fan mail, more so than ever since the advent of social media[5].”

Finally, Sophie tells me that “people often ask what influence Arthur Ransome had on my life. He inspired me to explore wilderness areas, taking time to watch birds, sketch and keep a record of my travels by drawing maps much like the ones found on the end papers of his Swallows and Amazon books.”

In case you’re wondering, I didn’t ask the question she is most often asked, “how much were you paid?”, if you really want to know, read the book. But here’s a clue…the parrot got more per hour and he didn’t even have a proper speaking part!

[1] Clickhttp://www.bankground.com/ for more information or to watch Sophie Neville and Suzanna Hamilton (Susan in the film) talking to Ben Fogle, click here http://www.youtube.com/watch?feature=player_embedded&v=07-RCmtW3fs

[2] To find out more about The Arthur Ransome Society click on http://www.arthur-ransome.org.uk/

[4] A sample of Sophie’s TV work; you can see a bit of the location where ‘Funnily Enough’ is set on this Channel 4 programme, broadcast last year.  http://funnily-enough.blogspot.co.uk/2013/03/sophie-neville-on-obsessive-compulsive.html

[5]For more information, clues about film locations and areas Arthur Ransome used as the basis for key places in his books  plus some fantastic photos, click on http://sophieneville.net/