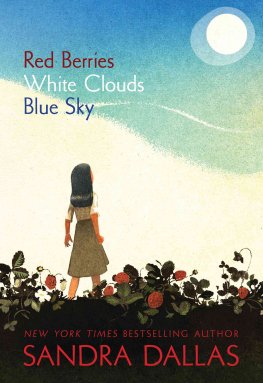 Written by the award winning American author of The Persian Pickle Club (my all time favourite book), Red Berries is advertised as being suitable for readers aged 8 and above. Personally, I think that, at that age, they would need to be fairly sophisticated readers and/or to have some knowledge of the subject matter to fully understand the issues raised.
In 1942 legislation was passed in the US which allowed the government to force 100,000 Japanese men, women and children to leave their homes and relocate to internment camps hundreds of miles away. Many had been born in the US, didn’t speak Japanese and had never even visited Japan.
This is the fictionalised story of Tomi Itano, a 12 year old, second-generation Japanese American living in California. She and her family consider themselves as American as the flag they salute each day, but, after the Japanese attack on Pearl Harbor, things change. They are no longer considered American, or even Japanese. They’re “Japs” and they are no longer welcome in shops or the houses of their former friends or even the Girl Scouts.
Tomi’s father is arrested, accused of being a spy and imprisoned. It’s up to Tomi’s mother to break from her traditional role and become head of the household, but it’s Tomi herself who shines a light to find the end of the tunnel.
A must-read for any young adult wanting to understand the impact of injustice and discrimination.