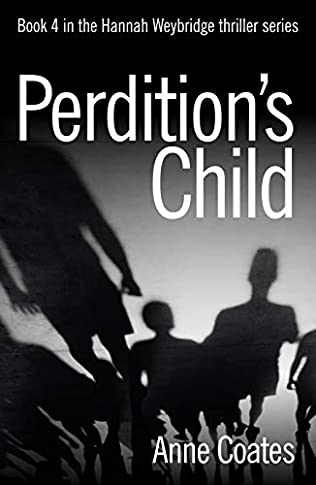 Set in South east London but with a link to Cornwall: a murder takes place in one of the libraries funded by a wonderful Cornish philanthropist who believed in education for all via access to free libraries.

Of course, John Passmore Edwards is not the main character in this, the latest in the Hannah Weybridge crime  series, in fact he doesn’t get a mention at all but, for those of us in Cornwall it’s a source of pride that his name is spread across England.

Anyway, back to the story: journalist, Hannah, is mixed up in the murders of Australian men seeking to trace their British families.

Alongside that thread there’s another crime: the murder of the brother of someone Hannah knows.

There may be a link between the crimes, but what is it? Might there be a connection to the scheme to evacuate children to Australia in the 1940s and 50s? But what possible link can there be and, more importantly, what happened to those children and why didn’t they return home?

A good read and an interesting, if distressing, slice of recent history.