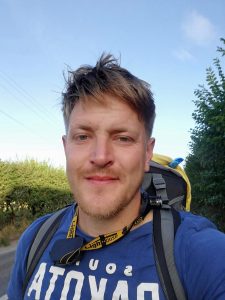 Friend of many on the Roseland and a former student of Roseland Academy, Micky Towler, has set out to walk from Cornwall to London to raise money for his lifelong friend , Jade Rayner. 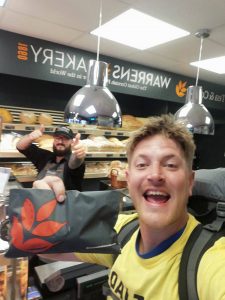 and aggressive form of cancer which had already spread to her lymph nodes.

In February 2018 after successful treatment, Jade returned to the job she loves as a Police Officer albeit on recuperative duties.  A series of headaches though revealed seven tumours on her brain and she has been given 12-24 months to live. 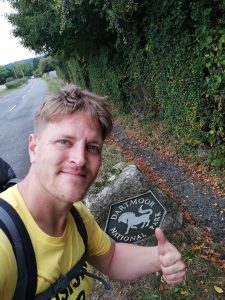 However, a clinic in the United States has said that they can try to help Jade.  Former patients on the clinic are alive 10 years after treatment, so Micky is helping to raise money to send her for treatment.  Powered on by pasties and other kind donations underway, and underpinned by his sheer determination, Mickey is well on his journey and should be around half way there today.

If you would like to support him help Jade, you can follow him on Facebook and find all the details of how you can donate here.