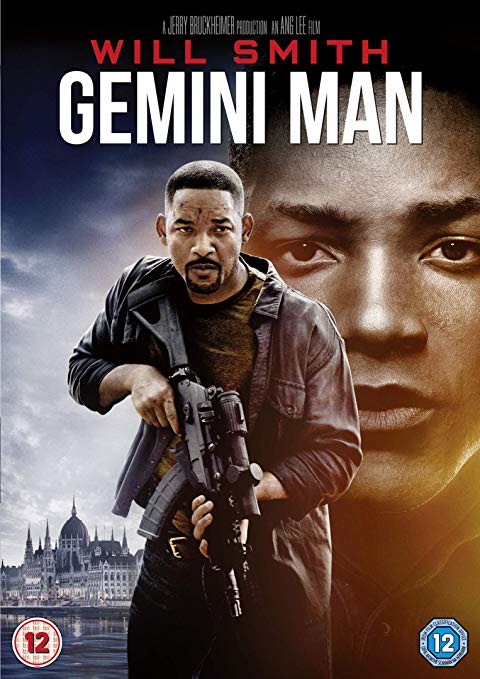 A retiring assassin, Henry Brogan (Smith), finds himself pursued by a mysterious killer that can predict his every move. Discovering that he’s being hunted by a younger clone of himself, Henry needs to find out why he’s being targeted and who the creator is.

It’s an interesting premise and quite a fun romp, but the idea that a younger, almost impenetrable version of a man could be defeated by his older, human self is somewhat preposterous. However, putting that premise aside, it’s a fun ride with the usual Will Smith charm and quite a fun way to spend 117 minutes.

Verdict: A flawed premise nevertheless makes for a pleasant ride. ***

This film will be show at The Harbour Club, Portscatho on Tuesday 31st March