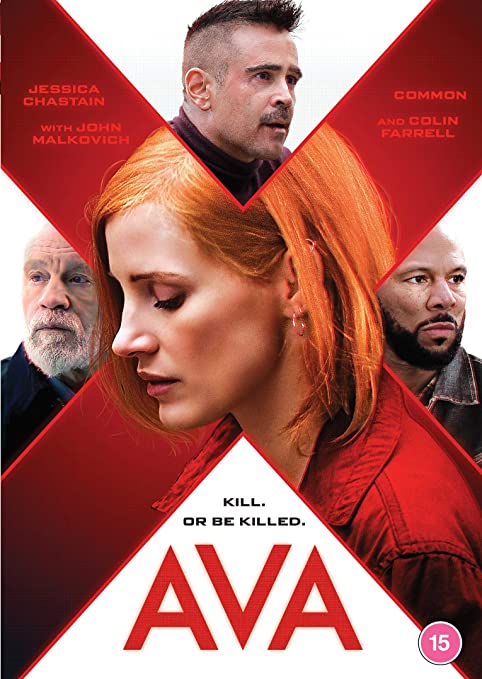 A deadly assassin works for a black ops organisation, traveling the globe specialising in high profile hits. When a job goes dangerously wrong, she is forced to fight for her own survival.

OK, well that’s the dust jacket synopsis and as a big fan of Jessica Chastain’s work (not to mention the other fellas) I was really looking forward to this. Maybe that’s why my annoyance at the result was so profound.

Despite the actors’ best efforts to bring this poorly told story into something remotely like a decent action film, it totally missed the mark. What mark that was, though, is hard to ascertain. Neither a quirky ‘In Bruge’ dark humour-thriller, nor high octane action movie, it hovered well below all of these, resulting in a drawn out and disjointed film with almost no redeeming qualities. Frankly an exceptional waste of talent that I suspect will result in no sequel, despite the suggested ending.

Verdict: Spare yourself a dull 1h 37m of your life and do some knitting. **