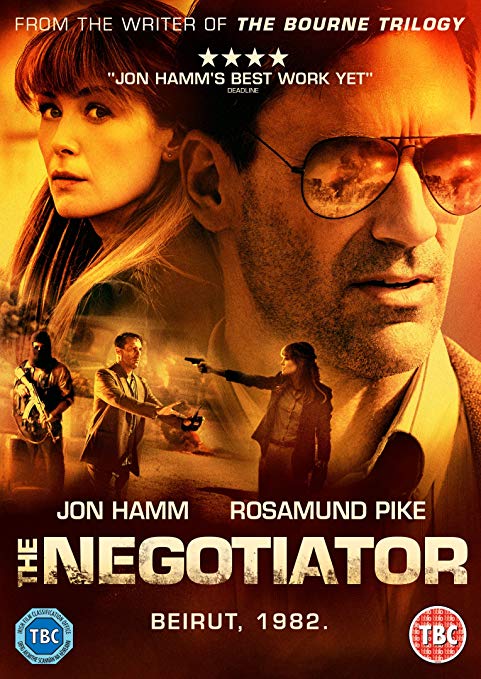 Caught in the crossfires of civil war, CIA operatives must send a former U.S. diplomat to negotiate for the life of a friend he left behind.

Such a simple premise and being a fan of spy thrillers, I was looking forward to this one with a little trepidation. Trepidation as I’d heard it was somewhat lacklustre. I was truly surprised and felt the critics were being somewhat cruel, that was until the 60th minute when it all started to go pear-shaped.

An alcoholic getting over his illness in one day and a series of coincidences rendered this somewhat promising thriller (to that point) a little disappointing. Maybe that’s why it had lesser stars in it than would otherwise be, but I was hopeful, at least.

Verdict: Some silly mistakes, but still rather watchable ***

This film will be shown at The Harbour Club, Portscatho on Monday 8th October