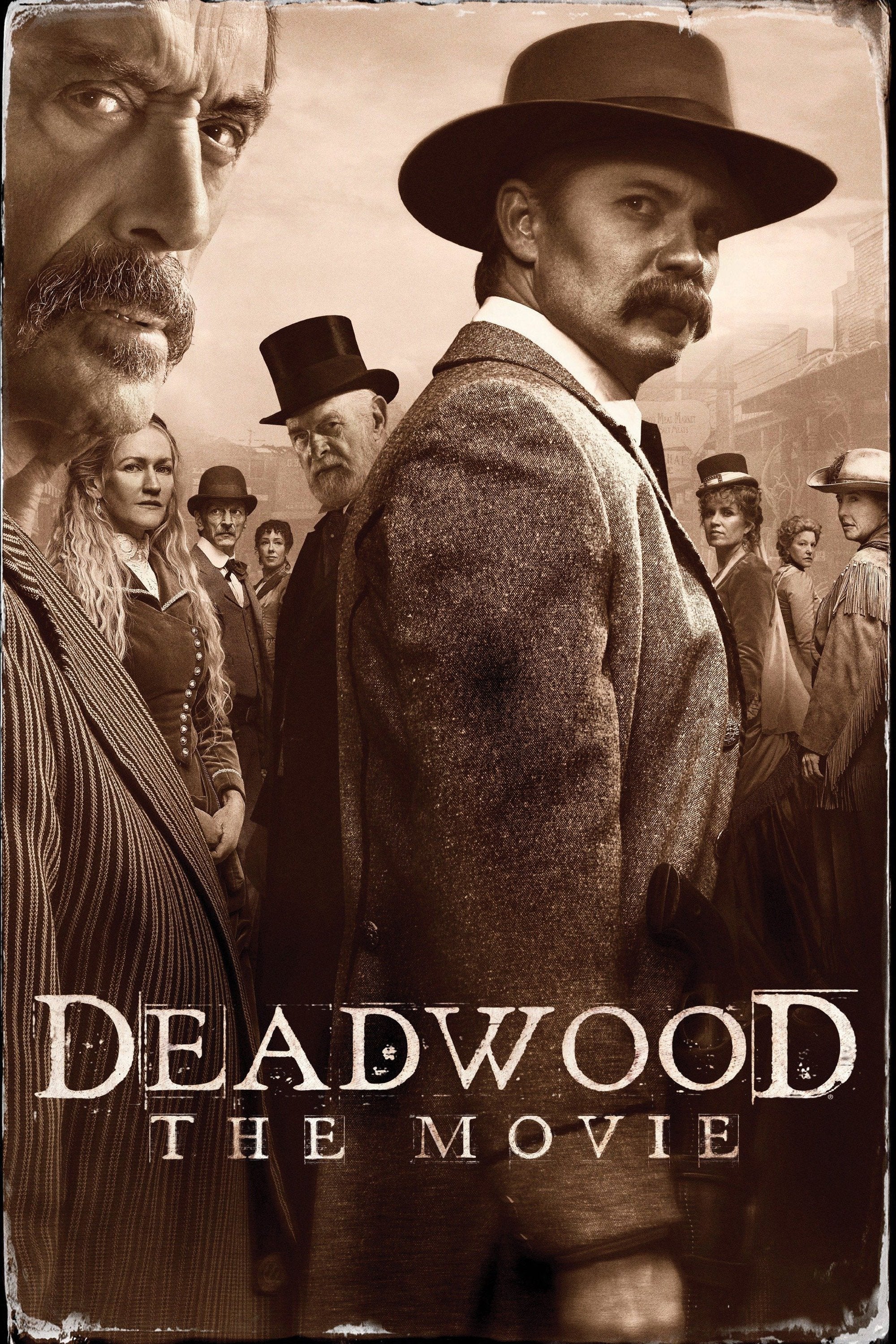 Based on David Milch’s acclaimed, Emmy-winning HBO series of the same name, the indelible characters of the show are reunited a decade later to celebrate South Dakota’s statehood. Former rivalries are reignited, alliances are tested and old wounds reopened as all are left to navigate the inevitable changes that modernity and time have wrought.

Having not watched the HBO series which was the inspiration for this film, it did a good job of showing relevant back-story to make this film watchable, but it also made the film rather disjointed and longwinded.

That said, the strong performances (especially from the fabulous Robin Weigert as Calamity Jane) and believable time-true dialogue bridged the slow storyline to make it a rather watchable film.

Verdict: A solid film with strong performances from a stellar cast. ***

This film will be shown at The Harbour Club, Portscatho on Tuesday 8th October.