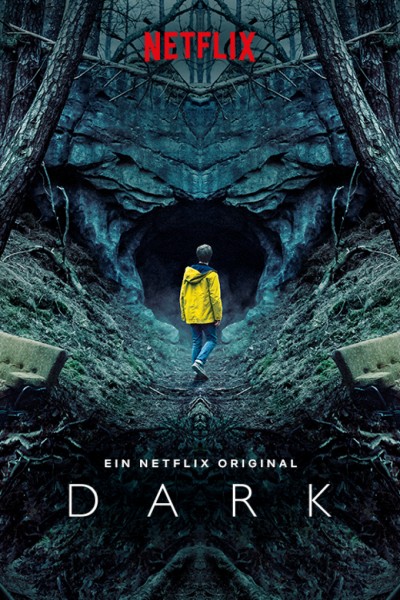 Set in the fictional German town of Winden, this Netflix series concerns the aftermath of a child’s disappearance, which exposes the secrets of and hidden connections among four estranged families as they slowly unravel a sinister time travel conspiracy which spans several generations.

Even though this German language series can seem to have disadvantages for those who aren’t used to subtitles, I can’t suggest strongly enough how you should overcome those misgivings. Unlike most other series where one’s concentration can wane, this series had me gripped from the get-go and didn’t let up.

Great acting, a superb concentrated storyline and sharp direction, it will keep you guessing up to the last scene.

Verdict: One of the best foreign language series in recent years. ****