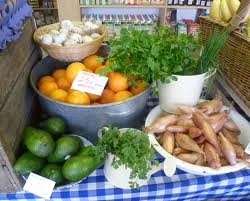 My October offerings are always reminiscences of the various village shows. This year ought to be no exception because despite the awful summer weather the entries were still high and many managed to produce fantastic displays of fruit veg and flowers despite the elements. At Veryan Show the judge remarked that he had never seen do many dahlia entries in one show. And of course the hydrangea heads across our region have been magnificent, the clue is in the name, hydra, they have just loved the water. Thanks to all the committees and exhibitors, another wonderful year and huge applause for the ladies of Gerrans (and a few gentlemen helpers!) who put on a remarkable display in the Church for the Flower Festival. It was much appreciated by locals and visitors alike.

I suppose it was a jolly good job that our shows were staged before the late September wind and rain. I am no sceptic when it comes to the question of climate change but the recent downpour really was well forecasted. My husband is fascinated by hurricanes and tracks them on his computer from the southern Atlantic into the Caribbean where we often holiday in the winter. No surprise to him then when he saw hurricane Nadine veering off on a current of air, north east across the Atlantic, hitting our colder air and whoosh we have a deluge. It is only thirty years since we had September storms like this and that is a blip in time in terms of long term climate change. However we got away lightly down here and I feel for those further north and indeed in Devon where we see pictures of lawns and gardens underwater and houses full of sludge. 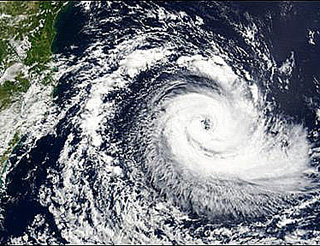 So perhaps your garden has been full of slugs and snails and perhaps your dahlias have been devastated and the shows certainly indicated that the chrysanthemums are late. Only one chrysanthemum entry in Veryan. But there is always a silver lining to unseasonal weather, honestly! I often remind customers not to forget their hedges and camellias during the summer. A lack of water and food whist they are growing fast often leads to spindly growth and no bud formation. Well this year you could leave them to their own devices. My camellia hedge is bursting with buds, the hedges are green and the trees have really welcomed this rain. Whether we like it or not the last three summers have been wet but the winters have been much drier and colder than normal and the evergreens particularly have really benefitted from the rain this year. And if you have any chrysanthemums still standing a little late sunshine should provide a magnificent late display.

If the lawns are sodden and the soil unworkable through rain, then stay off, you will do more harm than good. If however you want to get out there are lots of jobs to do in October. 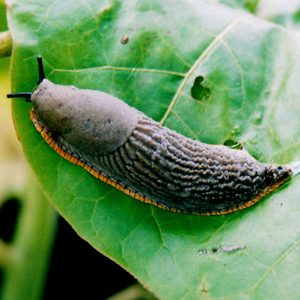 I have already cut down a lot of my herbaceous border. Its early I know but it really was looking sad and many of the tall verbenas and campanulas had fallen. Whilst I often leave it much later and leave some seed heads on for the birds frankly there isn’t going to be a lot of seed this year and so the birds will need supplemental feeding. Many of you will be planting up pots and containers with winter pansies, cyclamen and the like. I don’t bother; they all get blown to bits on windy hill here. If you do, then make sure the bottom of the container is well drained with grit and stones. Instead of pansies I have filled pots with daffodils, the short ones which don’t blow over and I have put in even more alliums in the borders for next year – a truly superb display last year of allium gigantea, a huge purple flower head against the orange oriental poppies. All the big stores have bulbs on sale but feel before you buy, they have often been stored badly and have soft ones in the middle of the huge sacks. Tulips have been on sale for two months but if you plant before November you are at high risk of tulip fire disease which produces very distorted buds and flowers. 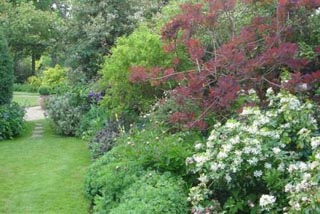 If you really have the bug for gardening and the weather is conducive, take the opportunity to split up hardy perennials and to plant trees and shrubs now. Planting is stressful for a plant so if they go in now all you are asking them to do is put roots down, nothing else. They can establish over the winter and be happy in their new home before they have to start growing above ground and producing leaves and flowers. It’s the same for evergreens which keep their leaves, just dropping a few over their life cycle. Planting now enables them to conserve and take up water whilst not enduring hot sunshine and high temperatures. The exception to this planting rule is the grey leaved plants. Lavenders, stachys, santolina are all best left for spring planting.

Many shrubs take best from hard wood cuttings which can be taken now and it’s a cheap way to fill your garden full of trees and shrubs and very satisfying. You need the shoots which have grown this year and are about pencil thickness. Take a cutting as low down the stem as possible as this is where the growth hormones have sunk to and then bury two thirds of the stem in a slit trench in the garden. In twelve months’ time you will be able to lift them and transplant. 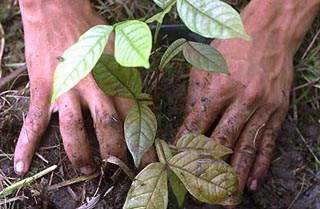 If you want to move big shrubs start thinking about it now but wait until they are truly dormant and lift as big a root ball as possible having dug the new planting hole first!

Other jobs for this month include: (and you know this list is far from exhaustive!)

· Plant garlic cloves now, use English grown cloves, the Italian heads from the supermarket will not grow well, and they are not suited to our climate or soil.
· Order bare root hedging which will be dispatched from the growers from mid -November when many types of hedging can be lifted when dormant. This is a much cheaper option than buying container grown or containerised plants. Griselinia, which is the hedging plant of choice here at present cannot be lifted and has to be bought in pots. Avoid escallonia unless you are prepared for it to be deciduous. It has all succumbed to the phytopera fungi and older plants particularly look grim and are spreading the fungus. 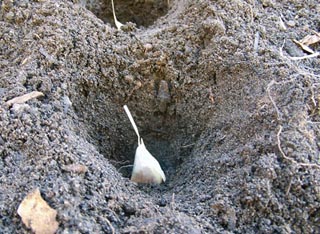 · Prune blackcurrants now when the foliage starts to turn.

· If you want to turn vacant veg plots with a fork or spade now is a good time, but make sure it is thoroughly weeded first and well -rotted manure can be put on veg beds and borders now.

· Pick and store apples, if you have any!