Discussion on Diabetes and Dietary elements 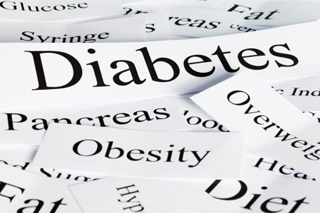 Have you any experience to corroborate this? Two people I know have been diagnosed with Type 1 Diabetes; over time they have divulged that for both of them 6 months prior to their diagnosis they were both subject to a shocking traumatic event.  So I wonder if for some people the effect of an emotional trauma of this extent could cause the onset of Type 1?

At the end of last year a doctor from up country came to stay in St Mawes and I had the pleasure of treating her.  Within our conversation we touched on diabetes and I mentioned my interest in what might cause its onset.  She hadn’t heard of trauma having this effect but interestingly enough had recently had lengthy conversations with a gentleman who had been devastated by the loss of his company; his passion for many years.  He too had been diagnosed within months with Type 1 diabetes.

Dan Flesher a writer and publicist from New York had a personal traumatic experience when he was a child and within days he was diagnosed with Type 1 diabetes. So during his adult life he has been looking out for research to quantify his theory.  An empirical control study review by Sepa and Ludvigsson looked at literature concerning psychological stress and type 1 diabetes. They found that 9 of 10 studies showed associations between stress and type 1 diabetes in children, adolescents or adults.  Additionally, one large study found an association between stress and type 1-related autoimmunity at early ages in life in the general population. They conclude that psychological stress can accelerate the appearance of type 1 diabetes, and may also contribute to the induction or progression of type 1 diabetes-associated autoimmunity but more empirical research was needed. 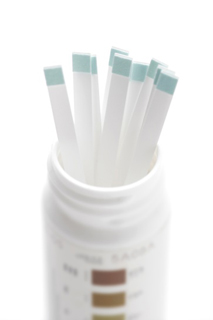 One population study shown a rise in diabetes diagnosis in the disaster area the week following the 1994 earthquake in Los Angeles, six new Type 1 diabetes diagnoses occurred at the Children’s Hospital of Los Angeles. During the 5 years prior, on average, 0-1 children are diagnosed with Type 1 at that hospital in a week. The authors noted that the increased incidence of type 1 diabetes in the week following the earthquake may be related to the emotional trauma of the quake Kaufman and Devgan

Flesher also includes a quote from David Felten an American Neuroscientist explaining how ‘emotions are a bridge between the mind and the physical body;’ as we have discussed in earlier articles… ‘And that there is overwhelming evidence that hormones and neurotransmitters can influence the activities of the immune system through emotional stress and the stress response of the body decreasing insulin sensitivity and increases insulin resistance that is significant in the development/onset of Type 1 Diabetes.’

‘Diabetes has a prevalence of 6.0 per cent in UK adult population’ 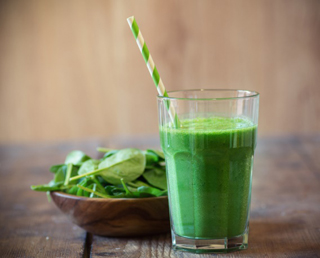 Type 1 is still being investigated to uncover why the body destroys its own insulin producing cells.  At the moment it is explained as the body having an abnormal reaction to its cells most likely caused by a viral or other form of infection Diabetes.org.  In Type 2, the malfunction of the body found is either the pancreas doesn’t make enough insulin or the insulin produced isn’t being properly used.  But research shows that even though genetics play a part in the risk factors, obesity accounts for the greatest overall risk of just over 80{c8c3b3d140ed11cb7662417ff7b2dc686ffa9c2daf0848ac14f76e68f36d0c20}; making it possible to reduce the risks dramatically through lifestyle changes.

She also looks at other aspects in the environment of the body’s cells and another important element as well as hydration is our ph balance.  She says that more and more she hears that chronic disease can’t survive in an alkaline environment but stress continues to create acidity and people have found when dealing with a stressful situation their ph levels can drop like a stone.  Barbara recommends eating plenty of vegetables especially leafy green ones to help maintain these levels.  Healthy eating being the best way forward as highlighted so many times these days.  It is possible now to buy ph test sticks to see your own ph level in the morning; our body strives to maintain an alkaline ph of around 7 to 7.5 especially when we are at rest overnight.

She also has some interesting facts about some of the trace elements of the body needed daily to maintain good health.  She explains that Magnesium and Potassium relax the muscles while Sodium and Calcium contract them if the balance is out of kilter.  You may have heard elsewhere that a magnesium deficiency causes spasms and cramps in the muscles. Magnesium and potassium have been used to relieve cramp and relax muscle to treat athletes. It can occur after prolonged periods of exercise when magnesium and potassium, among other electrolytes can be lost through a combination of sweating and urination. 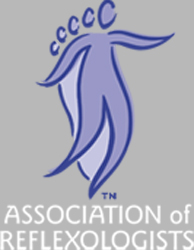 But to get back to our main focus there have been a few studies carried out regarding benefits of magnesium rich diet in helping maintain healthy blood sugar levels and results from America show that such a diet should reduce the likelihood of type 2 diabetes.  Another 20 year follow up study with 4497 Americans showed that Magnesium intake was inversely longitudinally associated with incidence of diabetes in young American adults. This inverse association may be explained at least in part by the inverse correlations of magnesium intake with systemic inflammation and insulin resistance.

If you have been diagnosed with Diabetes there are many great sources of help and support available.  The Association of Reflexologists has reported on studies carried out where Reflexology has been beneficial for Diabetics.  A case study included in one of their journals explained how a man suffering with lack of balance and a numbing in his feet often associated with neuropathy; was able to achieved improved sensation in his feet after Reflexology.  His balance also improved so much he was able to go on a bike holiday with his family to Germany. 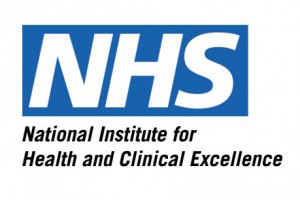 One of my clients with Diabetes has been treated every 5 weeks regularly for many years and his feet are in better condition now then a few years ago.  His outlook is more positive and symptoms associated with his condition are now well controlled including his constitution and pains in his shoulders and knees.  We test his blood sugar levels at the outset and then after each treatment as working the pancreas through Reflexology has been known to affect the levels.

For further support there is a NHS Type 1 Diabetes Support Group at Treliske’s Diabetes Centre with free parking every three months.  The next group meeting is on September 18th at 6.30 until 8.30.  For more details please contact Liz Butland on 01326 430218 or ‘liz.butland@pch-cic.nhs.uk’.  The group comes well recommended by my client who finds the talks and discussion invaluable.

Wishing you all good health and happiness,