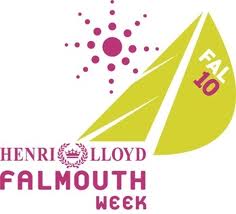 Well what a summer! July and August have been and gone and the Roseland has really showed what it can offer on the water. Falmouth week is one of the big events of the season for local sailors and this year the weather stayed unusually kind with sun and wind for the week. The yacht fleets continue to do well but the dinghy side showed a decline in numbers. This decline has been reversed on the Roseland with Percuil regatta and St Mawes SC junior race week having excellent turnouts.

Percuil regatta was a perfect sailing day a westerly force 3 ensuring the eighty three competitors all had a really enjoyable sail. The handicap dinghies had perhaps the largest and most competitive fleet with no less than three Olympic development squad sailors competing! Jack Hawkins and Chris Thomas who both started sailing on the Percuil have had an excellent season in their 49er and have been invited to join the RYA Olympic development squad for the coming season. This is a fantastic achievement for the two eighteen year olds who jugged school work and sailing and have also both been accepted onto University courses. 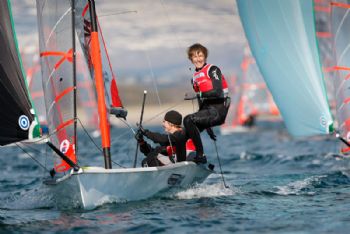 Sailing their 49er is a difficult task even on open water and it was a joy to watch them at close quarters in the river. Windsurfing twins Saskia and Imogen Sills from Launceston were also competing but in separate boats showing their range of sailing skills in a different craft.

Honours at the event went to Imogen, youth European RSX champion finishing fifth in an RS 500, whilst Saskia was selected to attend the World youth championships and has also been selected to join the Olympic development squad on her RSX. The commentary was provided by a now veteran commentator Charles Warren who is usually heard the other side of the river at Point and Penpol regatta. The running commentary at both events makes the events much more enjoyable for the shoreside spectators. 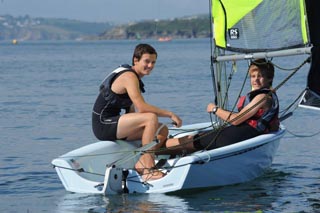 St Mawes junior race week is turning into one of the biggest dinghy events in the county. The week is run as a fun introduction to racing but as you would expect competition is fierce. This year the junior fleets sailed in the mornings and the youth fleets took to the water in the afternoon with several of the local instructors competing in the Laser and handicap fleets. The weather was perfect for the beach all week! but the winds were a little light and fickle.

Nearly one hundred competitors competed this year and only three years ago Jack and Chris were battling out there in the harbour so maybe our next bunch of Olympic hopefuls will emerge from this hotbed of junior sailing.

The summer has been a bit quiet for windsurfing with generally light winds but on the odd windy day you can still find the locals sailing in St Mawes. The sailing club is holding a special Lugo challenge this year and I am pretty certain honours will end up with a windsurfer although currently I think John Howard holds the quickest time in his Phantom. 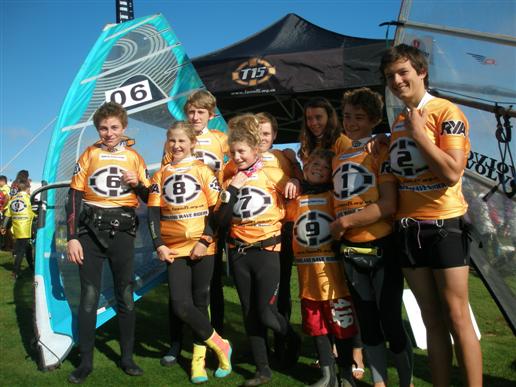 The Roseland Waveriders have had a quiet season and with only one event left for their series they are cannot win this year but individual sailors continue to do well. Lucy Grayston has travelled the furthest this year competing in the Techno Worlds in Poland, well done to Lucy and family, an extra epic trip this year!

Kayaks and paddleboards have been seen in great abundance this summer with lots of perfect paddling days. Both sports give easy access to the water and are generally very safe but the recent Northerly winds have highlighted the importance of getting an accurate weather forecast and planning your paddling carefully.

Portscatho regatta usually marks the coming of the end of the regatta season and this year as usual it was held over the bank holiday weekend and conditions couldn’t have been better. The Northerly wind and sunny conditions made for great sailing and windsurfing and a lovely day to enjoy the view from the Lugger or the soon to be refurbished balcony at the Harbour club! The yacht racing results were extremely tight with an almost unheard of tie on handicap but in the windsurfing Dad beat sons, old age and treachery beats youth and enthusiasm this time! 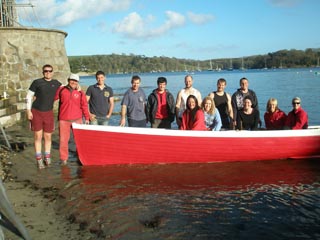 September means Championship time for the Gig rowing community and Roseland Gig club have teams entered for the Ladies championships this coming weekend 30th August and 1st and the Mens event on the 14th and 15th. The club has had a busy season and has been holding junior and novice rowing on Friday evenings from the Gig club in St Mawes, why not pop in and give it a go, it’s a great way to keep fit and enjoy yourself on the water.

The weather is still looking good so hope to see you on the water soon! Next month some tips for laying up.