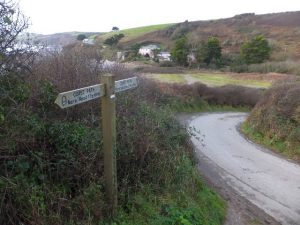 of the England Coast Path across the South Coast have been published by Natural England.

The proposals include a 77-mile route between St Mawes and Cremyll.  Much of the route will follow the existing South West Coast Path will go through historic coastal communities including Portscatho, Portloe, Mevagissey, Charlestown, Fowey, Polperro and Looe. 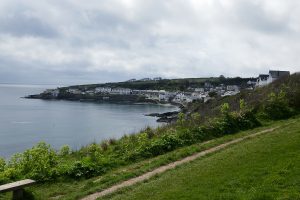 years we have been working closely with landowners and access groups to shape these draft proposals and wish to thank everyone for their time and input. Building on the success of the existing South West Coast Path the proposals will improve access to some of the most iconic coastal landscapes in Cornwall, providing a community asset of truly international significance.

“We would encourage anyone within an interest in the coast path to take the opportunity to respond to our proposals and look forward to hearing people’s views.”

You can find all the details of the plans here.  There is now a period for the public to have their say on the proposals.  All representations must be received by Natural England no later than midnight on Thursday 15 August.