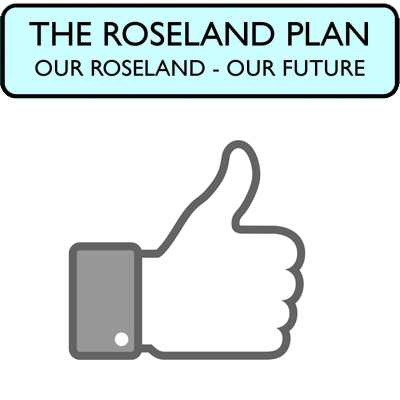 Neighbourhood plans are prepared by town or parish councils, or neighbourhood forums. A plan can show how the community wants land to be used and developed in its area.

After a neighbourhood plan or order has been prepared, it has to be approved by an independent examiner to make sure that it meets the right basic standards. This has been done.

Following the examiner’s approval, Cornwall Council organised this referendum on the plan or order,  to give the community the final say on whether a neighbourhood plan or order comes into force, which it did in yesterday’s vote.

You can read the final plan by clicking here to see how this will now affect the future of the Roseland.