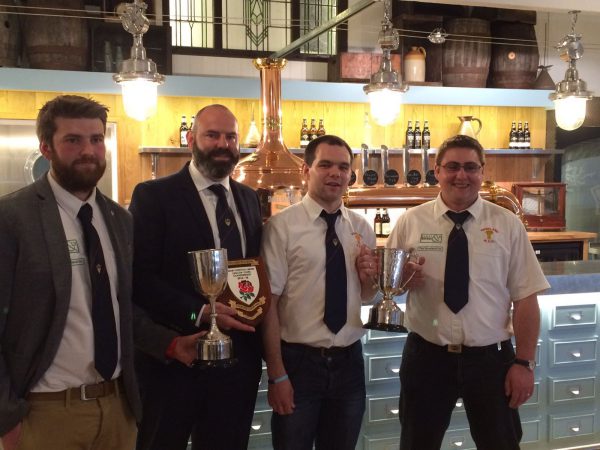 Roseland RFC have collected their trophies after a great season.

In a ceremony hosted by St Austell Brewery, who sponsor several leagues in South West Rugby, Roseland RFC picked up the trophy and plaque for winning Tribute Cornwall 2 League, and also a trophy for having the best win percentage to games played for all the teams in Cornwall.  Roseland enjoyed 100{c8c3b3d140ed11cb7662417ff7b2dc686ffa9c2daf0848ac14f76e68f36d0c20} league success!