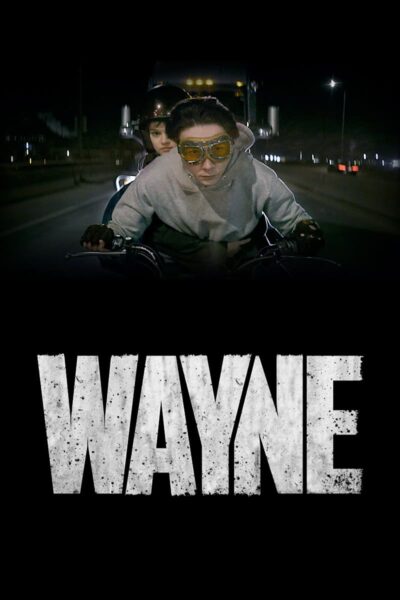 Wayne, a 16 year-old Dirty Harry with a heart of gold, sets out on a small two stroke road bike from Boston to Florida with his new friend Del to get back the shit-hot 79′ Trans-Am that was stolen from his father before he died.

For fans of Deadpool, this irreverent and hard hitting series is an absolute must. In a sea of plastic, family-safe dross on all the streaming platforms, it makes a change to have something that is a little more trashy and gritty.

Certianly not for the faint-hearted, it’s a strongly acted, (especially from Stephen Kearin who makes his role as Sergeant Stephen Geller fabulously interesting) darkly amusing story series that holds you from the first to the last episode. It itches to bring the lead characters back together in series 2 and given its reception (100% rating on Rotten Tomatoes – the domain reserved for films like Citizen Kane) I suspect that will be forthcoming before long… and hopefully (for me at least) it isn’t that long!

Verdict: A refreshingly punchy oasis of delight in a sea of unimaginative RomComs. *****