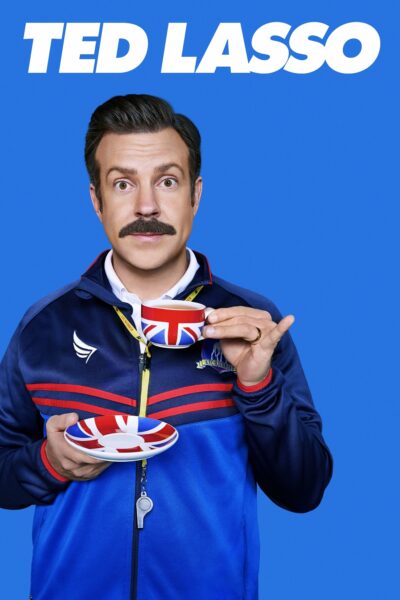 Ted Lasso (Sudeikis) is a small-time college football coach from Kansas hired to coach a professional soccer team in England, despite having no experience coaching soccer.

On the surface, this premise seems somewhat trite and standard streaming hole-filling, but in truth, the charm of this runaway success has everyone who watches a couple of episodes, drawn to its up-beat, although impossibly feel-good energy.

The second series has just started to run every Friday on AppleTV and from the look of it, it’s managed to retain and sustain the popularity of the first series. Is it the best series on TV? Not at all, but I dare you to watch it: I suspect, like me, it’ll become a guilty pleasure.

Verdict: Charming, watchable and rather fun ****