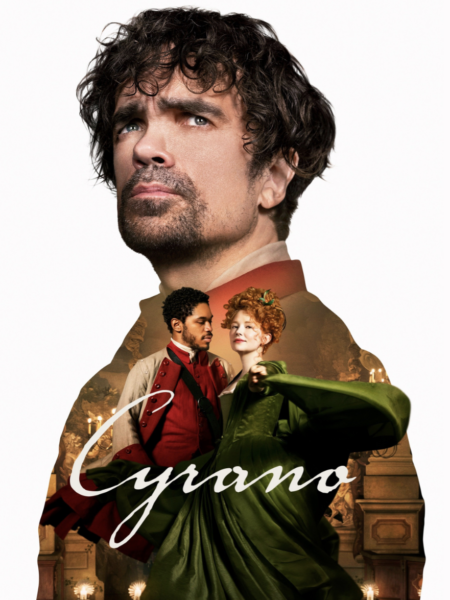 A man ahead of his time, Cyrano de Bergerac (Dinklage) is a ferocious wordsmith at a verbal joust and a brilliant swordsmith in a duel. Convinced that his appearance renders him unworthy of the love of a devoted friend, the luminous Roxanne (Bennett), Cyrano has yet to declare his feelings for her and in the mean time, Roxanne has fallen in love, at first sight, with Christian (Harrison).

Although this remake gets off to a stumbling start, Dinklage (as he did back in 2003 in the brilliant “The Station Agent” in 2003) manages to get it back on track and rise it to an enjoyable ride. Some beautifully shot scenes and a clever screenplay make this story of longing, love and acceptance a absolute must.

Verdict: Dinklage does it again with a powerful leading man performance ****

This film will be shown at The Harbour Club, Portscatho on Monday 6th January