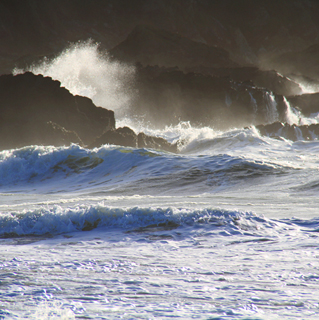 Although our memories may deceive us at times about the weather remembered from times past (especially when it comes to summers), there is no doubt that climate change is real and is having having measurable effects on flora and fauna. By David Hall.

Rain, hail, thunder, violent winds, an extreme storm, unexpected frost, amidst sunshine and cold. Seabeds ripped, throwing tons ofdiscarded plastic up onto shores, and beaches reshaped with walls of sand and dunes. What is going on?

“It wasn’t like this before” a local recently said to me. 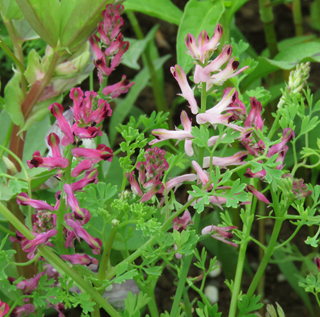 We know that there are less obvious differences between autumn and winter and from winter into spring. The extremes are merging, plants, challenging flora and fauna to adjust. Yet they are adapting, even though weather is less stable.

Birds such as little egrets, originally from the Mediterranean are already well established in the southwest and other continental herons and egrets are beginning to stay and breed here. Birds which used to migrate to southern Europe, like the blackcap, now often stay here for the winter. Some plants flower all winter in now relatively frost-free regions like the Roseland, such as Red campion and Fumitory (shown here). 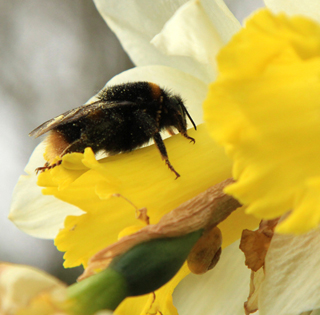 Land and sea temperatures have slowly risen so it is milder, believe it or not, and animals like hedgehogs or squirrels which used to hibernate are sometimes seen on warmer days as are bumblebees, tortoiseshell and peacock butterflies.

Predicting in January what to see in February is therefore risky but look out for catkins on pussy willow; or croaking frogs as they return to water emerging out of stagnated hibernation from the mud at the bottom of ponds to mate and produce clumps of frogspawn; or watch for toads producing strings of spawn. 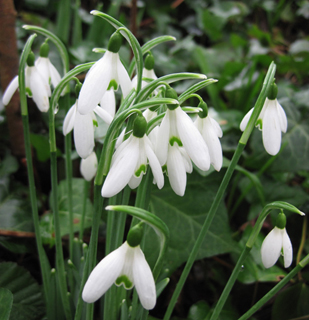 The first snowdrops and primroses make us smile. Listen for the far-carrying chatter of the mistle thrush and the collective cacophony of rooks, both early nesters. But also wonder if the cuckoo, now a rarity, will be heard, a bird which tends to mate much further north, as do others, as temperatures rise in areas previously too cold.

If we are confused regarding what is happening to our traditional idea of seasons, just observe how nature is having to adapt!

Get to know your buntings! 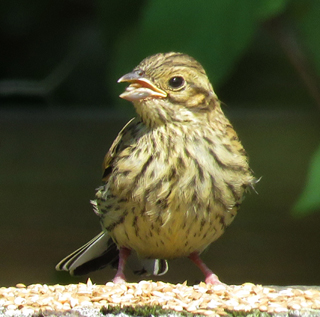 Following a recent inquiry about how to identify Cirl buntings from other similar species such as Yellowhammer, we thought readers might like to follow the link below to the British Trust for Ornithology’s new video guide on Farmland buntings. It will help you to learn how to distinguish this family of birds using various plumage features, behaviours, vocalisations and more. Follow the link here

The unusual geology of the Roseland peninsula

The importance of Orchards