This is a month of real change. Most summer migrants have gone; a few swallows and house martins hang on; butterflies, moths, and insects are much less numerous. The trees are losing their leaves, their berries glow in the early afternoon sun, fungi are rife, and darkness comes to us early. 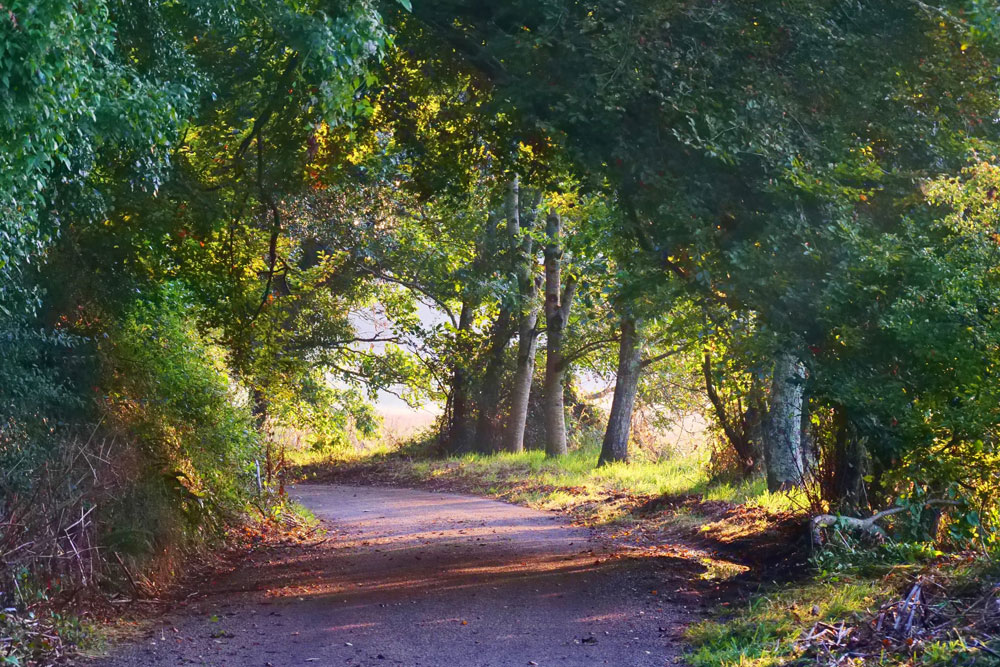 And there are welcomes too, as our winter redwings and fieldfares begin to arrive, along with gradually increasing numbers of wildfowl, particularly Wigeon, on our mudflats and estuaries.  And the slow build-up of divers and grebes in Gerrans Bay heralds the continuing cycle of Nature on the Roseland. 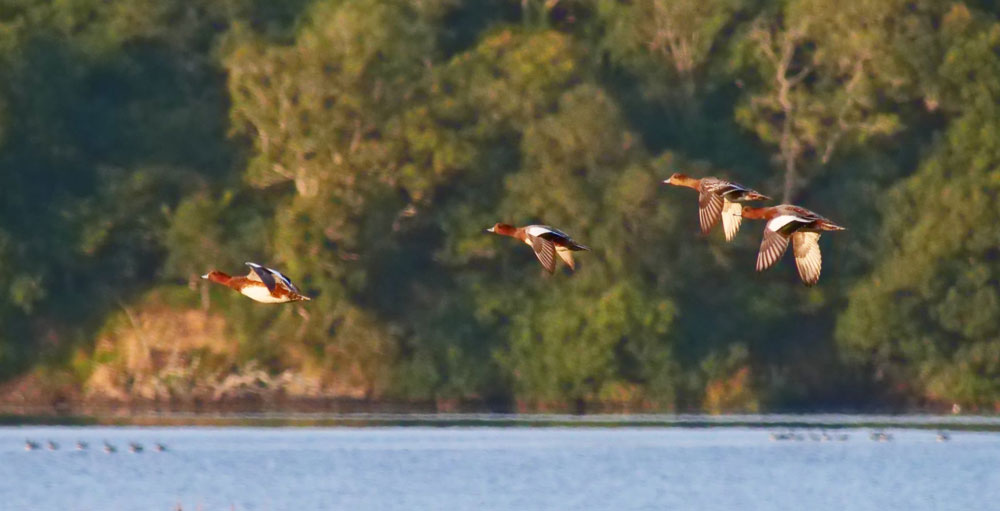 Listen to the night. Foxes start their fiercely penetrating barking, tawny owls mark out their territory with their familiar calls trying to attract a mate, and, if you are very lucky, you may hear in woodland, the bloodcurdling call of deer stags vying for position as leaders of the pack, attempting to gain attention from the hinds.

But other creatures, such as bats, hedgehogs, lizards, adders, grass snakes and slow worms are searching for places to hibernate and keep warm right through until the Spring of 2021. 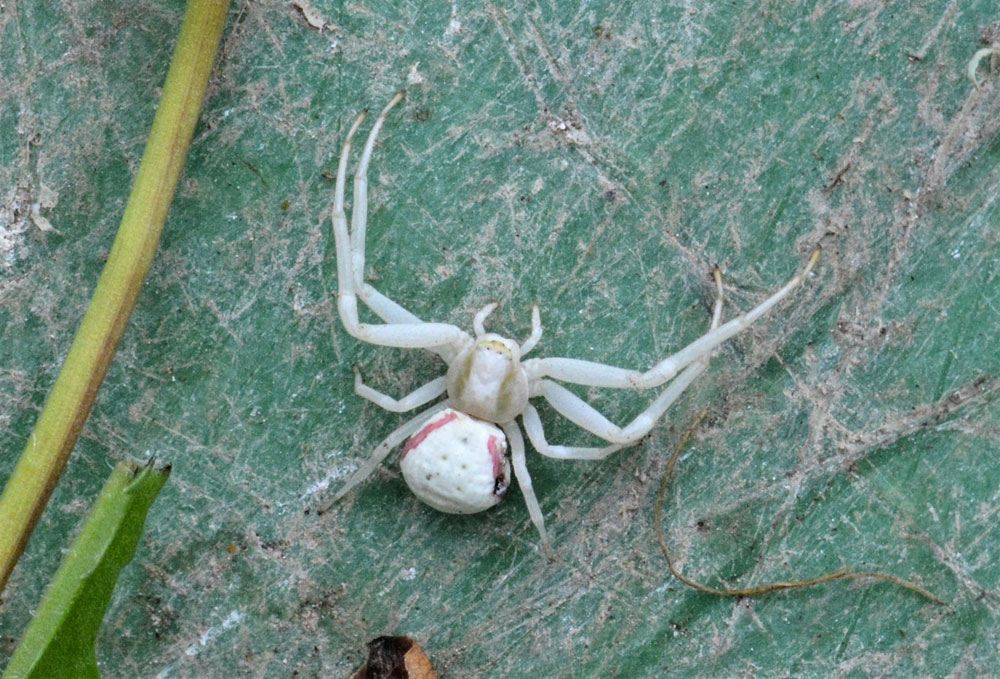 October is also the month when your house becomes a place for an increase in unexpected guests, seeking warmth and a mate too. This is the month when the eight-legged, eight-eyed flightless spiders are suddenly in every room using their silk-spinning organs to make webs. They all have fangs and can bite insects they trap or pounce on, but their fangs rarely cause harm to humans, except for occasional mild skin irritation. 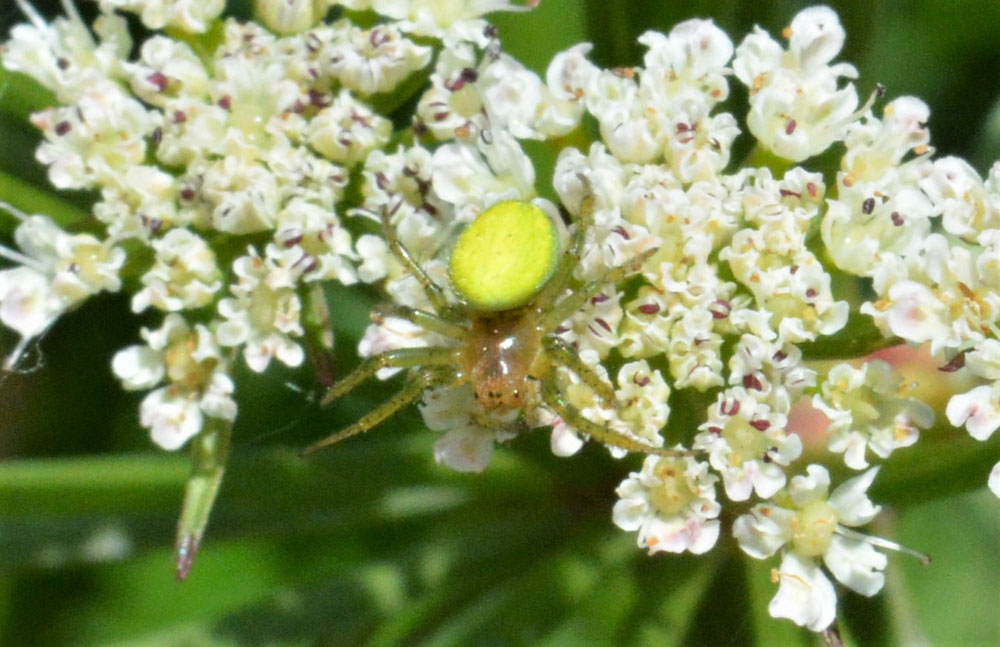 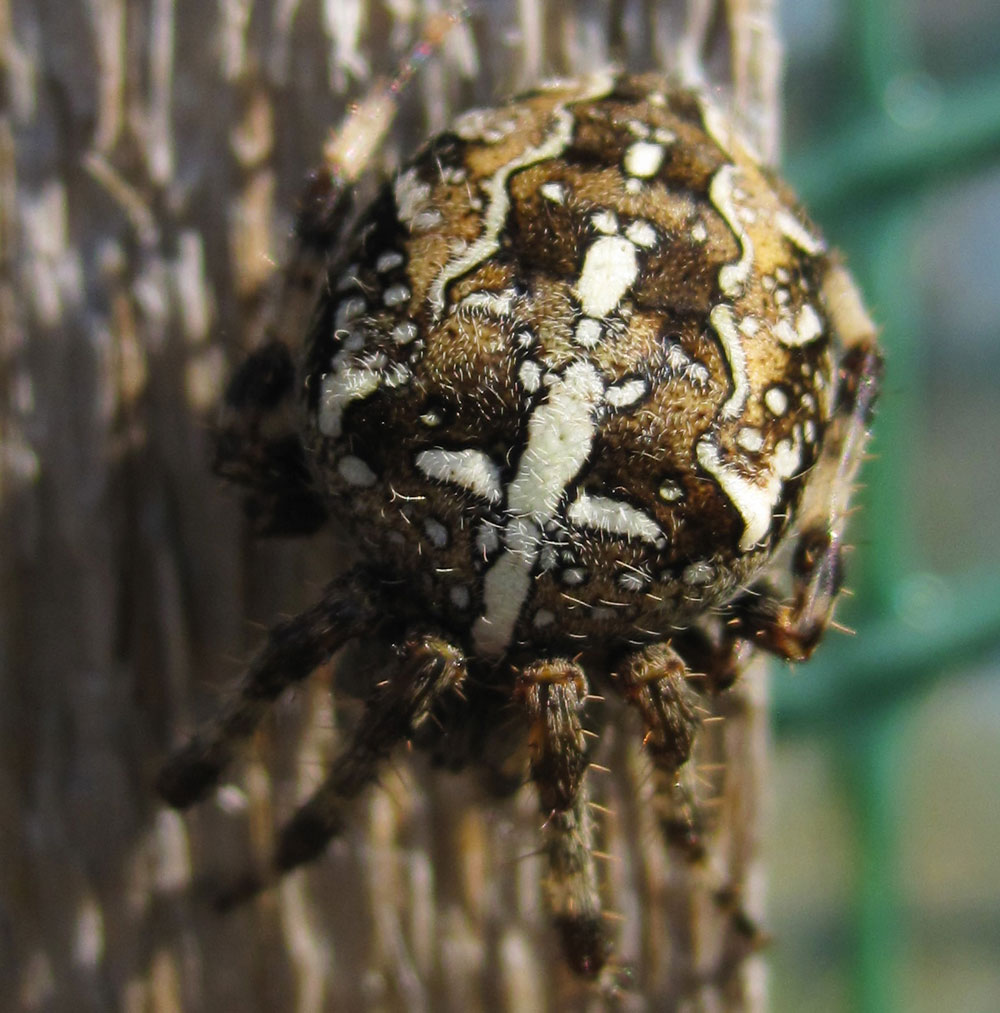 Love them or loathe them they are marvellous spinners; and on misty, still October mornings their skilfulness can be seen at its best, webs sparkling through dewdrops, and others standing out on twigs and branches. 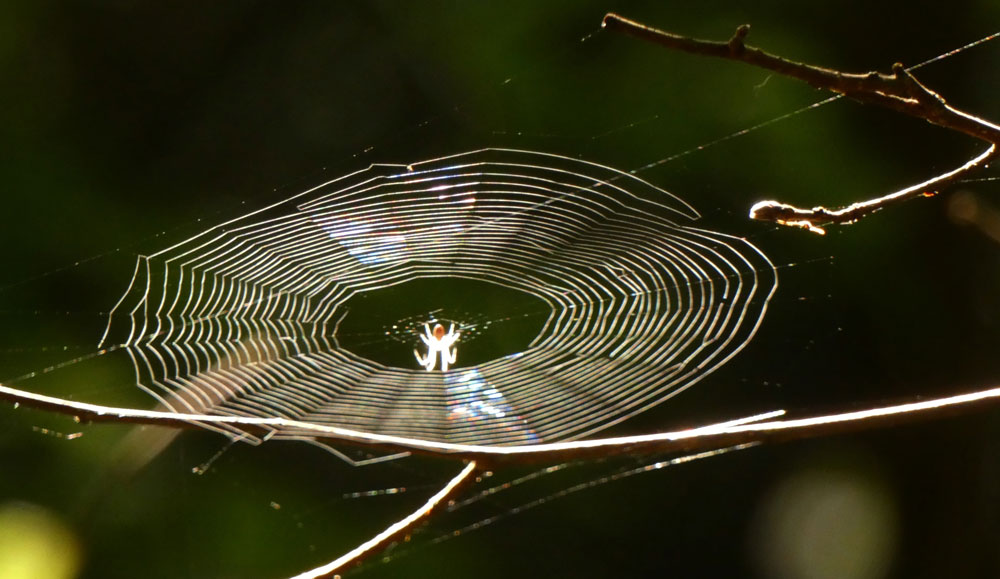 Spiders are given the name Arachnids from the legend of Arachne. She had no modesty and thought blatantly that she was the most wonderful spinner of silk in Greece and had the audacity to challenge the goddess Athene to see who could produce the best silk garment in the world. Zeus was the judge. Inevitably, try as Arachne might, she was not quite as good a spinner as Athene, who was after all a goddess. So, Arachne failed and as punishment for daring to challenge Athene, she was transformed into a spider and had to spin forever after. But that is only one version of the story!