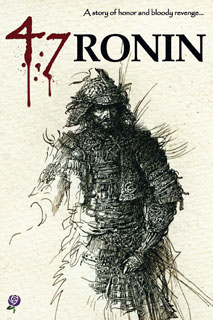 For your reading pleasure, there’s yet more variety creeping into my Writers Talking column – this month I interview a publisher, not a writer. Over the coming months I’ll be reviewing some of English Rose’s recent books. In fact, I’m currently reading a couple from their recent list; they are very different from each other so I was keen to find out more about the company and who’s behind it. I asked director, Alex, to tell me about herself and her background. She told me:

“[I] completed a degree in English Literature over ten years ago and wanted to get involved in the publishing industry. I struggled at first, being met with ‘you need experience’ from various companies, but no suggestion of how to get any. After working in several places and learning a great deal, I ended up with a small publishing company with big aspirations and I learnt a lot about the industry. Book publishing is incredibly competitive, most jobs are poorly paid and the hours long. Apparently 98 UK publishers have gone out of business in 2013 alone so we are incredibly grateful to still be doing well.” 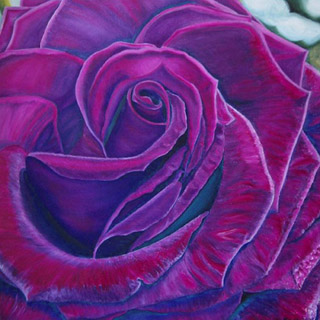 How did English Rose come into being?

“I had ambitions to start my own business, but never thought it possible. After an unexpected push I took the plunge, giving myself a year to get things going, and pretty quickly realised that I had made the right decision. I loved the freedom I had to publish whatever I wanted in whatever way I wanted. I hated working for companies which focused solely on profit to the detriment of quality. I wanted to start small and concentrate on publishing just a few titles, each of which would be high quality editions, professionally proofread with unique cover designs. It’s been three years now and we are as busy as ever with lots of new projects in the pipeline.”

And what is your target “audience”?

“Our target audience is absolutely anyone, since we don’t focus on any particular genre and our books are so varied.”

What are you working on now? 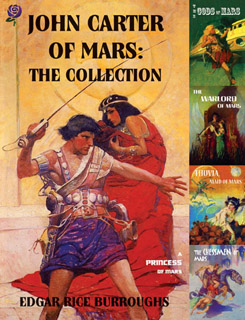 “We’ve recently published “47 Ronin” – a collection of versions of a real event which happened in Japan in the early eighteenth century. A group of Ronin (samurai) set out to avenge the death of their master, plotting for two years to do so and, after succeeding, all 47 committed suicide. The story is infamous but there is no definitive version. A film is coming out shortly, so we wanted to give readers a chance to get to know the story behind the film version.”

And next?  “We have so many titles lined up and not enough time! The author of “Olivia Long Life Sweet Dreams”, our first children’s picture book, is working on the illustrations for her next book which we are hoping will be out in early 2014. We’ve a few novels in the pipeline which are all fascinating projects and some more collections of classic works.”

Have you always been a reader? 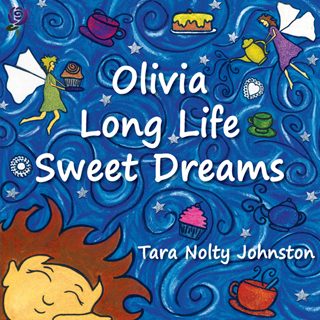 “Always! I can’t imagine a life without books; they have always been there for me and opened so many doors in my mind.”

What authors do you admire/enjoy?

“As a literature graduate my inspirations are varied but: Austen and the other eighteenth century female authors who pioneered heroine-led novels, bringing women as equally intelligent, moral and strong beings into an almost entirely male world. Admiration isn’t a strong enough word for what they did to transform people’s perspectives of women at the time. Austen’s novels are timeless to me and their subjects still current and relevant. I could reread any of them any day and still be awestruck at her insight and talent.”

“I also love many Victorian authors such as Dickens and the Brontes, plus more modern(ish) writers such as Salman Rushdie and Toni Morrison.”

Who are your influences? 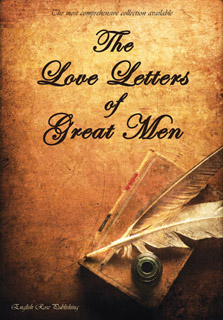 “In business, mainly British entrepreneurs who have succeeded in developing successful businesses and remained true to their beliefs, for example J. K. Rowling who overcame hardships to become a successful entrepreneur. Believing in yourself and trusting your own abilities is especially hard when you’re out there on your own at the start, but seeing that other people have held firm and made a success of what started as a small idea is incredibly influential.”

Like many writers, including Mark Crees, whom I interviewed recently, Alex believes in the importance of reading, “…now more than ever as our children have so much technology at their fingertips. I spent a lot of time at my local library as a child and I don’t think that children in this country are encouraged enough to enjoy reading and enjoy the choices out there. Education isn’t just about what happens at school – what a child has access to, where they can feel safe and how they learn outside school can influence them immensely and we should be educating them about reading and encouraging them to make use of their local libraries.”

And, in case you were wondering, Alex loves Cornwall and being next to the sea and spent a few weekends on the north coast surfing this summer. She can’t wait for summer to return and she’s not the only one!