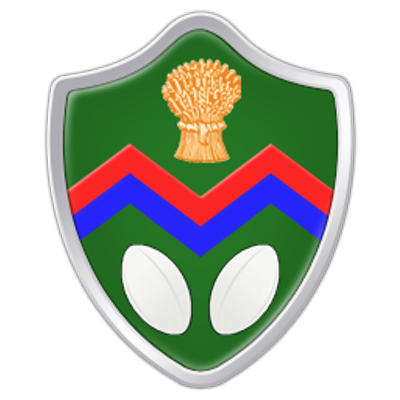 All eyes last weekend may have been on England’s efforts to win the Grand Slam in Paris, but another title was being fought out nearer to home.

On Saturday Roseland made the trip down to Redruth to play their penultimate league game of the season against Albany.  A victory in this game would secure the league title for Roseland with a game to spare.  A score of 3-0 to Roseland after the first 40 minutes prompted some strong half time words. 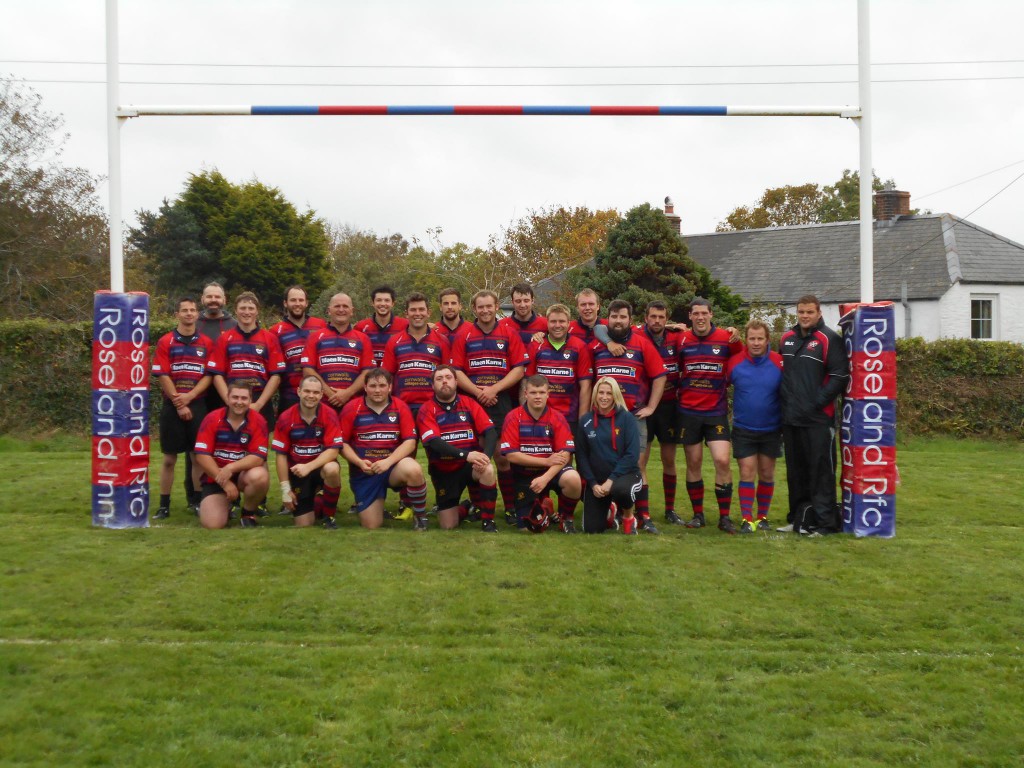 The tough half time talk did the trick and at the final whistle the score at 42-0. With 5 league points came the confirmation that Roseland were league champions with a game to spare.  Congratulations!

Speaking to Roseland Online, Trainer Andy Day said “The  team have put in an incredible effort this season and promotion was well-earned.  Next season in Cornwall Division 1 will be tough but we are really looking forward to it”.

Roseland are always on the lookout for new players.  If you are interested, you can find all the details on their website.