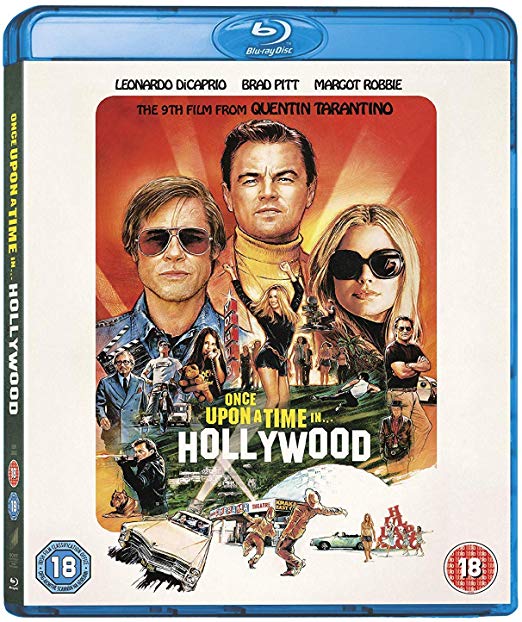 1969 Los Angeles: everything is changing, as TV star Rick Dalton (DiCaprio) and his longtime stunt double Cliff Booth (Pitt) make their way around an industry they hardly recognise.

This ninth film from Tarantino features more mainstream actors than his usual re-shredding of old faces, so it comes with even more expectation s than his previous movies. That said, it doesn’t disappoint.

Its 161 minutes of story could be seen as an indulgence and it’s not moving at a great pace, it must be said, but it’s engrossing and has some classic Tarantino lines.

I was looking forward to it but nevertheless it came up to all my expectations. Amusing, violent (in places towards the end) entertaining, disparate, ironic and encapsulating. He’;s done it again and I can’t wait for No. 10!

Verdict: Another corker from the king of mainstream-indy ****

This film will be shown at The Harbour Club, Portscatho on Monday 24 February