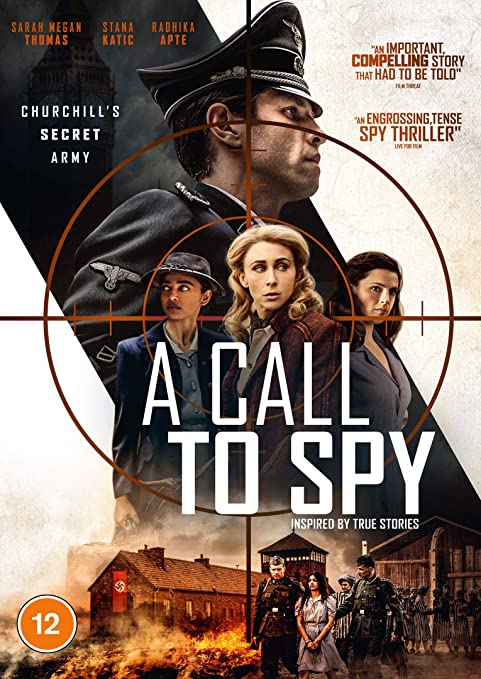 Inspired by a true story, at the beginning of WWII, Churchill orders his new spy agency, the Special Operations Executive (SOE), to recruit and train women as spies. Their mission: to create sabotage and build a resistance against the German Reich.

What could be a rather over-sentimental story in the hands of lesser directors, this all women crew (producer, writer, directors and stars) has created an engrossing unknown story into a compelling film.

Despite its lack of big-budget, director Lydia Dean Pilcher’s second feature has charmed the critics with this cracking and exciting tale.

Verdict: A refreshing spy genre with a different angle ****

This film will be shown at The Harbour Club, Portscatho on Monday 14th December