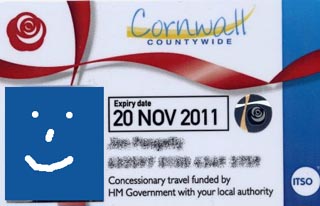 The end of another year is nigh and it is true what they say, the years seem to go faster as you get older. I remember when I first started work, I saw the retirement date on the pension forms and laughed, it just seemed such a long way away, not only in the next century but well into it. And now it’s just around the corner (apart from the fact that I am one of the unfortunates, born in the mid-1950s who will have to wait longer than I thought for my bus pass which no doubt will be abolished by the time I finally get there!). I think time goes more quickly because we do so many things on a monthly basis and that includes the regular gardening tasks. December can be a quieter month in our gardens usually because the weather puts us off venturing out or because on a soil that is wet and heavy we can do more harm than good. Most of the autumn clear up has been done here, dashing out between the heavy showers but trying not to walk over solid wet ground and do more harm than good. 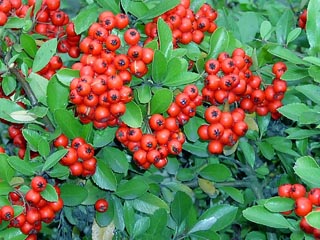 I have planted several pyracantha in the last few years to take the curse off several of my very unattractive walls. I first saw a well-tended pyracantha at Messack and the beauty of its shape against a wall almost to the point of topiary inspired my planting. I have been well rewarded for looking after mine almost obsessively. They hold themselves well against a wall but I put wires in and tied them in gently which helps while they get going. They should also be planted at an angle to a wall about 30-40cm out from the wall as the base of the wall will always be too dry.

The flowers in early summer are cream/white in large clusters and look fabulous against the dark green leaves but the berries are the crowning glory and are great for attracting nectar loving insects. The flowers look like tiny roses or apple blossom as indeed they all belong to the same family. The red berries arrive in September and are still good now; the orange ones about four weeks later and the yellow ones are good by early November. So it is possible to have a three month succession of berries that will last until Christmas if the birds don’t get them first! Having said that I have a bird feeder quite close to my red one and they tend to leave the pyracantha berries alone, I don’t think it’s their favourite food. And before the purists start contacting me, horticulturally speaking a pyracantha berry is not a berry but a pome, that is, the fruit is derived from the receptacle rather than the ovary of the fruit, rather like an apple. 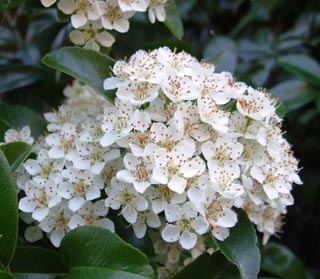 The benefits of pyracantha are many in that you may have a carefully manicured piece of topiary or a thick hedge. It has flowers, berries and is evergreen. The thorns develop on the plant and become quite evil as they mature and are a perfect barrier in a garden against animal predators and burglars, in fact a friend of mine in Somerset was the only house in a row of four that wasn’t burgled one night last winter – and he was the one surrounded by a pyracantha hedge!

So, back to the December jobs. Two people have mentioned to me that they heard the gardening programme on Radio Cornwall a few weeks ago when advice was given not to put manure on your veg patch. They were surprised and asked me why that advice had been given. From what I could gather from them, not having heard the programme I think I can refer you back to last month’s article. Only well- rotted manure should be used. That means that after the horse has deposited the product it needs two years in a heap before you should use it. It can go in your own compost heap, well mixed in, or in a heap of its own, but it does need time. 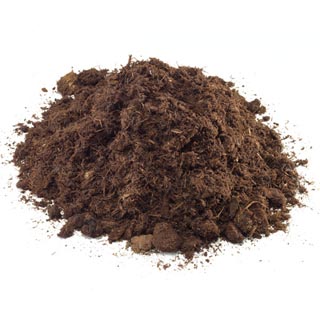 Horses do not digest weed seeds like cattle and hence you can be dumping piles of perennial weeds on your veg patch if the seeds are not dead. But the intensity of the manure is neutralised to a certain extent by the amount of straw from the horse bedding. Further only some veg need the nitrogen that the organic material and bacteria will produce. Nitrogen in high quantities produces sappy elongated growth but in careful measures is the agent of leaf growth. Therefore it follows ( and I think this was the Radio Cornwall point) that if you are growing root veg, carrots, parsnips, onions etc. manure will only encourage the top leafy growth at the expense of the root. So if you want to add horse manure to your veg patch I like to do it now so that it has a chance to bed in to my veg beds which I do not dig, just keep adding organic matter to which breaks down over the winter. 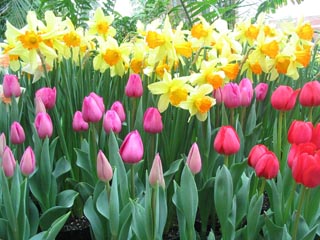 Continue to plant bare root roses and hedges if the soil is workable
If the soil is wet or frozen, stay off it and clear out the shed! You know it needs doing.
Wash down the glass in the greenhouse, any plants in there need as much light as you can give them.
Clean up plant pots that are being stored over winter
In Cornwall it is still not too late to plant daffodils and tulips. Avoid the early daffodil varieties now as they need 6-8 weeks from planting to flowering.
Deciduous trees can be pruned now for shape. Make sure all the leaves have fallen as some have been slow this year. The rule is to open up the tree in the middle, trying to form a goblet shape thus allowing in air and light. Remove dead diseased and rubbing branches. Do it slowly then stand back and look at the shape. It takes a long time to rectify mistakes.
Don’t forget the seed orders, next season is only just around the corner
If the weather is still fairly mild you might just get away with taking hardwood cuttings from deutzia, ceanothus, forsythia and fruits like gooseberries, red and white currants. Try also the broad leaved evergreens like camellia and eleagnus and griselinia.
Think about summer bedding orders – yes- summer! There will still be a busy lizzy disease issue and so many people are deserting bedding for perennials after the last three wet summers that suppliers are being more careful about what they grow for sale and the amount.
And if you really need a break from the relatives over Christmas remember that grape vines are traditionally pruned on Christmas Day!!