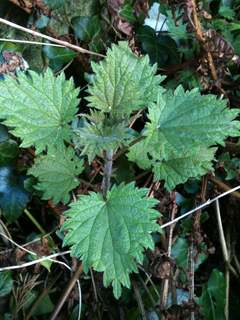 “In like a lion, out like a lamb” – will this be an apt proverb, weather-wise in March? We shall see! For the last few weeks I have been noticing hawthorn’s tender young leaves unfurling, nettles sprouting up, sticky willy (or cleavers, I’m not talking about naturists) springing up in hedgerows and sweet violets to die for, like scattered amethysts. Even the wild garlic has begun to make an appearance already – one of my absolute favourites which I’ll tell you more about next month.

Spring is approaching and this is one of the best times for the sweetest, freshest edible leaves. When I was about 14 or 15 I remember reading about hawthorn leaves being edible. The description was that they had a nutty flavour, and when I tried them it was mid-summer and I thought I may as well be eating thin card. The term ‘nutty’ has since then grated with its overuse to describe a flavour but that’s another story. 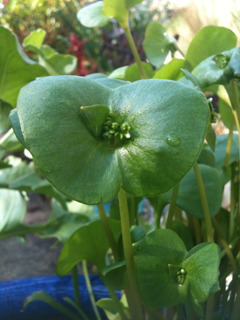 Anyway, undeterred I tried them again many times as they weren’t unpleasant and finally when I ate the newest leaves I saw the appeal. An excellent salad leaf, a great garnish or simply a wayside snack, they are worth having a nibble on. Other young, fresh ‘salad’ leaves that are making an appearance are lamb’s lettuce, also known as rapunzel. This is the plant that Rapunzel’s mother craved when pregnant with her and which the husband went to pick in the enchantress’ garden. Miner’s lettuce has started to appear in shady spots, also delicious and unusual looking so it makes an interesting garnish to a dish. 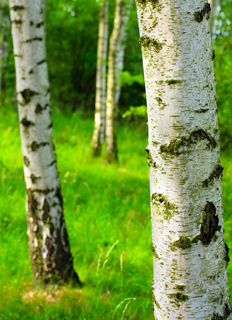 The sweet violets have been out since January and have been prolifically flowering with no sign of stopping in the near future! My mouth practically waters when I see them and smell their parma-violet scent. At the moment I am trying out sweet violet gin but in previous years I have made sweet violet jam, sweet violet syrup for cocktails and sweet violet sugar. Did you know the leaves are also edible? They are available right through the winter and have a cucumber skin flavour. Talking of that, sorrel is looking lush too and if you haven’t tried it, it has a flavour similar to green apple skins due to its oxalic acid and acetic acid content. I find it helps as a thirst quencher during the summer when you are out on a walk on a hot, sunny day (don’t eat too much). 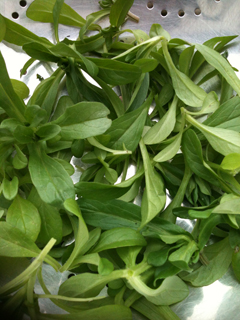 I love nettles. I love almost everything about them, even being occasionally stung as I believe it is good for my circulation! An ex neighbour would swear by them (and at them?) and she would plunge her hands in to the nettle patch every day to prevent the onset of arthritis. She was in her 70’s and it appeared to have worked. Have you ever tried nettle soup? We always think of nettle soup as a last minute resort when finances are running low, whereas we should be thinking ‘Nettle Soup!!’ and having it whenever we fancy one of the best soups. Nettles are so versatile and can be used to make cordial, beer, wine, wrapped around yarg cheese, steamed and prepared as you would spinach, the seeds can be eaten in autumn, the stems make string and not forgetting clothing made from nettle fibres which is actually soft and sting-free. Nettle infusion can make an excellent hair rinse for shiny healthy hair… I love nettles. 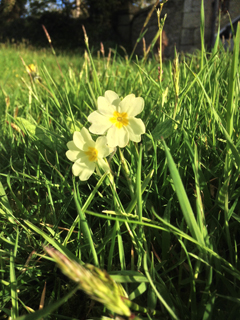 Other plants that shout “spring!” are primroses which are out already, with their edible flowers and edible leaves, and birch sap will start rising in the trees which can be tapped. Primulas, for example cowslips, oxslips and primroses, were once becoming endangered due to the number of house starts (builds) and agriculture but as long as you never uproot any and only take the odd flower or leaf from a plant then the plant can continue to photosynthesize and be pollinated.

Birch trees can be tapped at this time of year to collect their sweet sap. It is quite thin but delicious and if you boil it down, it becomes syrupy much like maple syrup. As you boil it down, the amount becomes less and less so don’t be disappointed with a thimbleful at the end. Pick a tree that has a diameter of more than 25cm and tap the tree by making a hole about 3cm deep and at an angle upward. You need to do this at about a metre up the trunk. Either insert a tube or make a spout to collect the sap for about 24 hours. Try drinking the sap, making wine with it or boiling it down to a syrup. Once you have tapped the tree, you must plug the hole so the tree doesn’t get any bacteria or disease inside it – use a stem or branch that fits perfectly. 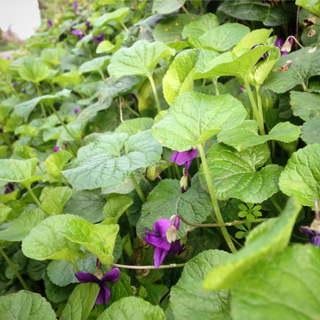 Preheat the oven to 150 degrees C. Roughly chop the violet flowers and put them in a saucepan with the cream. Bring the cream to the boil, reduce the temperature to a gentle simmer for about 5 minutes then take it off the heat and leave it to infuse for about an hour. In a large bowl, whisk the egg yolks and sugar together until pale and creamy. Bring the cream back up to boiling, then pour over the egg mix while whisking until slightly thickened. Pour or ladle into ramekins, put them on a baking tray and fill with hot water half way up the ramekins. Bake in the oven for 45 minutes, take out and leave to cool. Once they are cool, sprinkle with sugar and pop them under the grill until caramelised. Leave to cool, then serve.