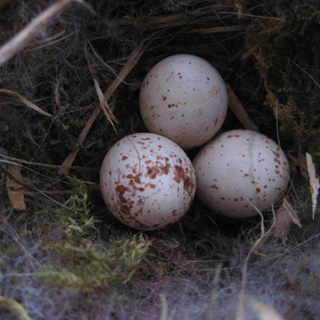 We all love Easter Eggs; and children love Easter Egg hunts for hidden chocolate eggs. But humans aren’t the only ones hiding eggs. There are parallels in the world of Nature.

Birds too are searching for places where they can disguise their nests, keep them out of view, or build them in inaccessible places. This reduces the chance of eggs or young being predated by other animals such as rodents, snakes, weasels, stoats, cats, foxes, or larger birds such as corvids or birds of prey. Eggs and young are a valuable and opportunistic source of protein. 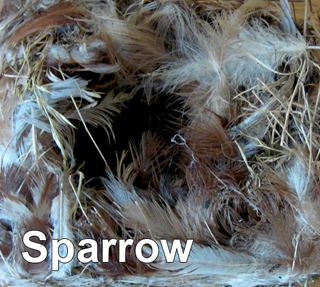 Humans can pose a threat too by disturbing nests and collecting eggs – once a popular past time but now illegal. The Wildlife and Countryside Act 1981 makes clear that it is an offence to take, intentionally damage or destroy the nest of any wild bird whilst it is in use or being built, or to take or destroy the eggs of any wild bird.

Could you build a nest like a songbird’s? You must find the necessary materials to form a cup-shaped nest, line it, shape it so it fits your body, and weave it securely into place. The materials you can use are very small twigs, dead leaves, grass, wood pulp, rootlets, hair, wool, moss, lichen, mud, feathers and sometimes saliva. You have to do all this with just two tools: your beak and your feet – remarkable! 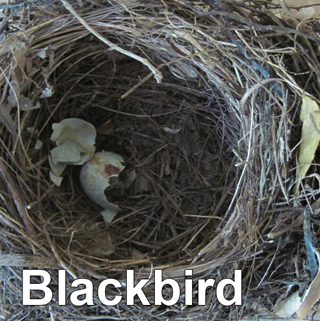 Nestbuilding usually takes only a day or so. After laying her clutch of eggs, the female will incubate them for around 2 weeks (depending on the species). Eggs are basically calcium carbonate and are porous, allowing oxygen to penetrate and the growing chick to breathe. Eventually however, it needs to hatch in order to develop further. The chick uses a specialised egg tooth to breach the membrane inside the egg and then eventually chip its way out. Interestingly, the young of crocodiles, snakes, turtles and lizards also feature this temporary egg tooth, being also hatched from eggs. As the animal grows, the egg tooth gradually disappears. 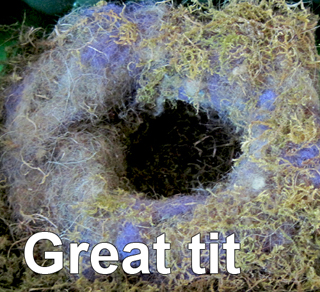 Once hatched, the chicks are reared in the nest for around another 2 weeks before fledging. After fledging, the parents will continue to feed the young for several days. In some species that breed more than once in a season, the male may take on this role more, while the female begins a new nest to lay the next clutch.

You can see a great example here from the BTO showcasing the development of Blue tit young from egg to fledging. Blue tits exemplify birds that produce prodigious numbers of young as an evolutionary response to the pressure of predation. It’s also quite common for nests to fail due to disease and inclement weather. But the birds seem to take it all in their stride, recommencing nesting immediately if there is enough breeding time left. There’s no time for sentiment in nature! 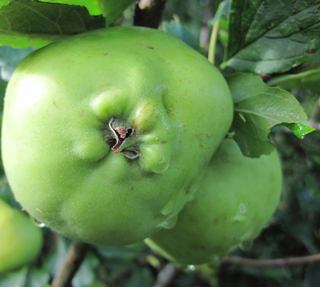 The Importance of Orchards – Colin Hawke

Having spent 40 years working as a local authority Forestry Officer, Colin Hawke was involved in the revival in interest in traditional Cornish orchards and apple varieties in the 1990s. He now runs his own forestry consultancy, specialising in woodland and traditional orchard management.