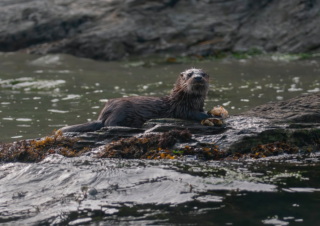 Otters and the Roseland. Many of you will remember a wonderful, packed house presentation on the Mammals of Cornwall in the Ruan Reading Room given by Dave Groves, Chair of the Cornwall Mammal Group. He focused on polecats, hedgehogs, small mammals, and otters.

As an outcome of that Wild Roseland then became involved in the Cornwall south coast otter project. (CCOP): its aim being to try and understand more about how otters in Cornwall use coastal habitats.

Historical records from ERCCIS indicate that past sightings had at one time been recorded at 28 points around our local coastline, especially where streams or rivers reach the sea.

First, a word of caution; why the secrecy when an otter is seen?

Well, it is a priority species in the UK Biodiversity Action Plan (BAP) species and is listed as Near Threatened on the International Union for Conservation of Nature Red List. Both these indicators underline the high level of importance of the otter.

It is fully protected by law, so that it is an offence to disturb an otter wilfully or recklessly, its holts or resting places. This is enshrined in the Wildlife and Countryside Act in the UK. If a person is found guilty of the offence, they could receive an unlimited fine or up to 6 months imprisonment.

Otters are on the Roseland and sightings are growing. Even so they are tantalisingly difficult to observe for such a large mammal. The males are about a metre in length, much larger than a mink, which they can easily frighten off. They roam enormous distances, up to 40K for an adult male’s range has been reported. They are believed to spend only 50% of their time in water and much of that is underwater, swimming fast at about a metre a second. 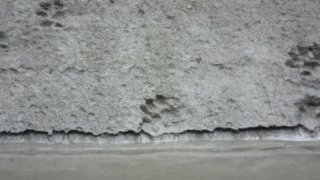 They are restless, sleek, yet cautious and prefer night-time twilight, pitch dark or dawn for hunting and movement in areas where they may be disturbed, but may also be seen in daylight around the coast. Another problem is that they are normally silent, their occasional whistle or chirrup being a sound rarely heard.

So how do you know when you have seen evidence of an otter? One of the clues is their footprints. In mud or soft sand their webbed feet leave prints which show 4 or 5 toes and claws, depending on the consistency of the mud, and there may be evidence of a trail from their long tails.

One of the best indicators is the spraint that they leave at prominent points. Spraint is their poo, which has a distinctive smell, some say like fishy jasmine tea; but the best sign is when there is a newly created small heap of mud, with the spraint topping it! Otters use their spraint to mark territories and communicate with other individuals. It is often left where streams and rivers split, possibly to mark the direction of travel of the otter.

The spraint can be analysed just like an owl pellet to see what the otter has been eating from the scales and bones in the spraint; and this can give significant and surprising information about its movements as Cornwall Mammal Group discovered from the South Cornwall Coast Otter Survey, which a few of us participated in during 2019. 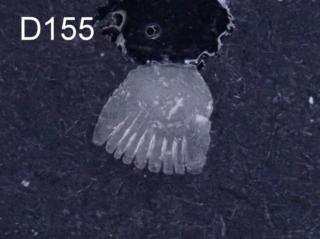 This Project set out to analyse spraint within 1 kilometre above high water and the sea. The spraint was posted for analysis to Rebecca Smith, a student at Cornwall College. Sadly, Rebecca died early in 2020 after contracting Dengue fever shortly after returning from studying elephants in Sri Lanka.

The results were fascinating, in terms of how much marine prey as well as freshwater prey could be found. It became evident that most of the otters around the coast were moving between the rivers, estuaries and the coast to feed, perhaps using the sea as a highway to reach other river mouths and streams. 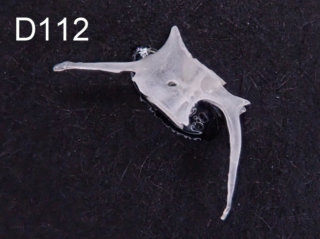 Analysis of their diet showed that their food included blennies, gobies, flatfish, rockling, mullet, and crabs from the sea with salmonids, bullheads, sticklebacks, minnows, and eel from the rivers. Additionally, frogs, palmate newts and occasional birds and water beetles were also identified.

Certainly, there have been reported sightings on beaches here and in the sea, once memorably, a single otter going down to the sea, crossing the beach successfully one busy summer afternoon, below a well-known outlet for food and drink!

They are fascinating animals and if you want to know more, I recommend that you look on the Cornwall Mammal Group site for much greater detail. I could not have written this article without the information and guidance I received from Dave Groves, to whom I am most grateful for his willingness to share this with you.

To be continued, I hope!

www.erccis.org.uk  Online Wildlife recording for Cornwall and the Isles of Scilly.

www.cornwallmammalgroup.org/coastalotterproject    Outline of the CMG project. The poster “Return to the Shore” within this page displays preliminary progress.

www.cornwallmammalgroup.org/ccopmanual        The full report to date.

www.ptes.org/get-informed/facts-figures/otter/     A useful summary on Otters and their lives.

www.gov.uk/guidance/otters/otters-protection-surveys      Otters and the law.

Thank you for supporting Wild Roseland. 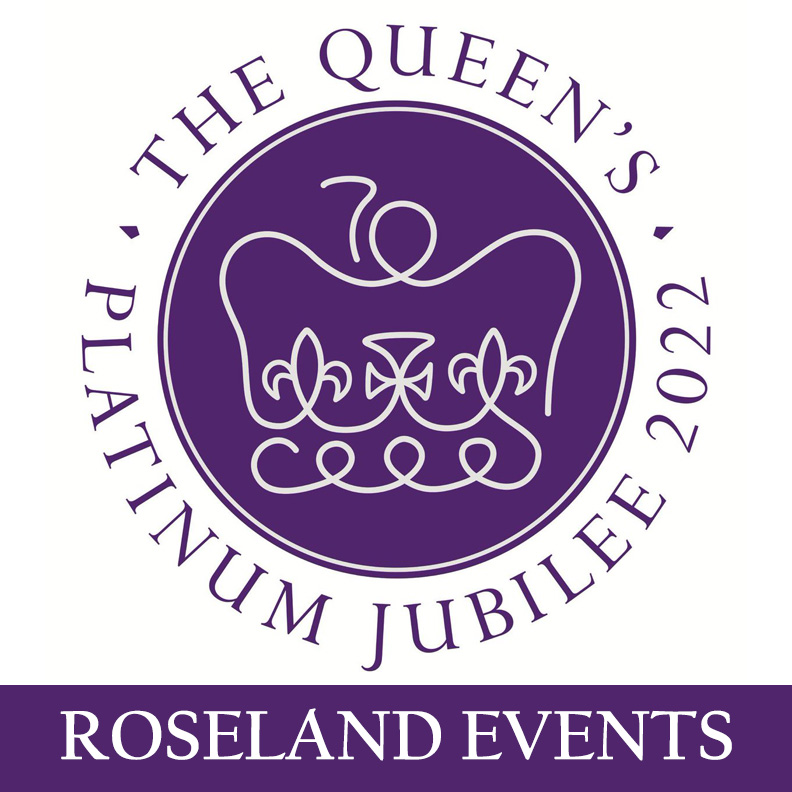