Close To Me by Amanda Reynolds

Published by Wildfire in 2017

Recently shown on Channel 4*, and described as a “shocking psychological drama”, initially it reminded me of S J Watson’s wonderful 2015 novel “Before I go to sleep”.

Jo Harding falls downstairs and, when she wakes in hospital, she is missing a year of memories. What she has gained is doubts about her husband and nightmares about what might have happened.

Did she fall or was she pushed? Despite her unwavering belief that her husband loves her, and his attempts to protect her from what her memories might reveal, she knows there’s something missing from their relationship, something important.

She can’t believe her husband was having an affair, but gradually fears that she was the one who was unfaithful.

As she pieces together what happened in that missing year, the story reaches its almost inevitable conclusion.

Well written and initially intriguing but, for me, the characters, with one or two exceptions, were rather clichéd and unpleasant and, far from being “shocking”, it was all a bit predictable in the end. 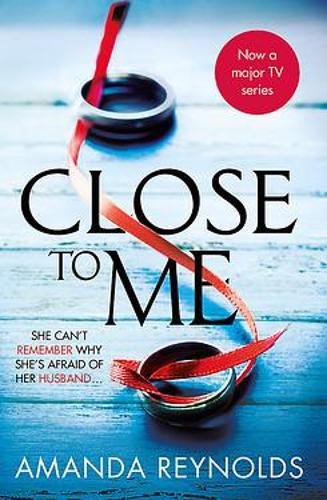 * I didn’t watch it, but I see from the cast list, there were additional characters, so I assume the tv adaptation differed from the book.