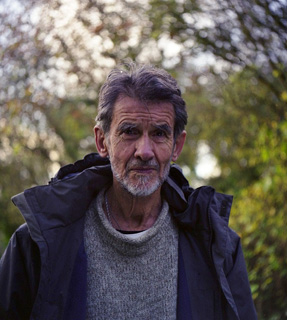 Tony Berry is hard to pin down, whether at home in Australia or at home in Cornwall, so, having read his book and a little of his story in the West Briton, I was pleased to finally find out more about him

I started by asking what made him think about finding out more about his family history. He explained that it was “a growing curiosity about who I am and where I come from; it’s something that most researchers agree seems to come with ageing. I knew little beyond my mother’s parents and even less about my father’s side of the family. I was aware there were links to Sussex and Yorkshire on my mother’s side but was immensely surprised to find that the male line is actually deeply rooted in Wales.”

A journalist all his working life, “gathering and marshalling facts and shaping them into a readable story, although not usually at book length”, Tony said that it was hard to define precisely when he started to think in terms of a book based on his researches,. It began with the idea of simply building a family tree going as far back as possible. But as he discovered more about his ancestors and their lives he realised a family tree amounted to lots of names on a sheet of paper, but said nothing about the people themselves. “And even though there were no richly documented family stories or amazing characters, they still led lives that merited recording even if it only showed how hard their lives were and how much our lives have improved today.“ 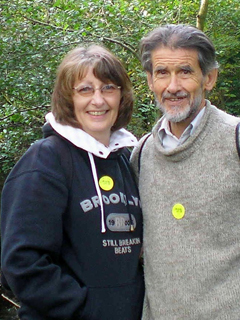 “Originally the target audience was my immediate family, especially my daughter and my two grandsons. But then I thought it might interest a wider audience, showing something of the lives of many of our ancestors. Also I hope it’s an example of how one can make something more interesting by delving deeper than just documenting names and dates. I wanted to bring these people to life – with facts where I could find them, and with fiction where not much was known.”

Having read “From Paupers to iPads”, which, despite its title, doesn’t quite take the reader to the iPad age, I was keen to find out if Tony had any plans to complete the story. “I am toying with the idea of a sequel which would be a far more personal book focussing on my own somewhat turbulent and varied life.” I suggested such a book was likely to be of particular interest to Roseland online’s readers, given his many and varied links with Cornwall, which go back to 1951, when his father was posted as Chief Preventive Officer for Customs, based in Falmouth, where his parents remained and where the young Tony went to school and college. He later started an apprenticeship on the West Briton, which ended when he left for two years National Service in the RAF. 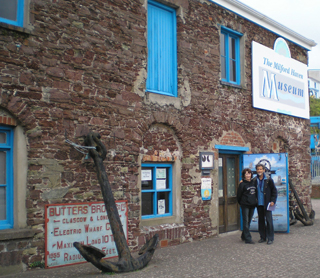 “In 1961 I became editor of the Falmouth Packet for a brief and stormy period, before moving to London and, in 1966, to Australia. I now seem to have come full circle and am currently editor of the Cornwall Family History Society Journal and an active member of Truro Running Club.”

So, what now? Naturally Tony’s relatives have been very positive (and surprised) about his discoveries, however his book is now being read by a wider audience and has received some good feedback. He is currently finishing his third crime fiction novel which was on hold while researching for the memoir. Meanwhile, an e-book version of “From Paupers to iPads” is due to go live in the next few weeks.